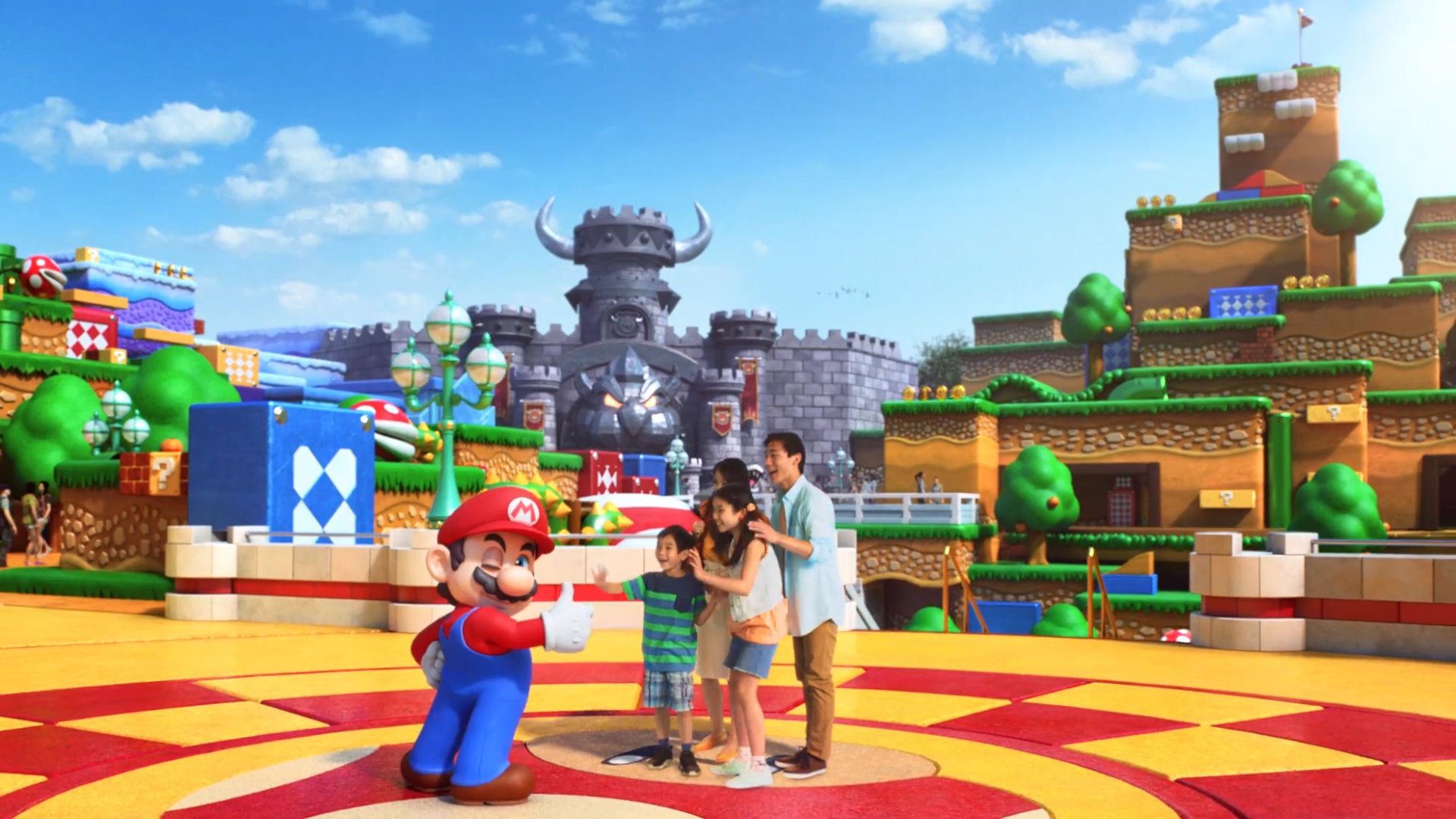 Super Nintendo World is really starting to come together.

Earlier this month, we got a good look at the park, a quick tease of the Power-Up Band system, and a sneak preview of the Mario Kart-themed ride. Now, thanks to fan footage, we know what the Yoshi ride (the companion for Mario Kart) entails.

In short? It’s the “It’s a Small World” of the park. Grainy and sometimes wonky footage is starting to pour out from Twitter and elsewhere, and it showcases the cute characters and atmosphere you can expect from “Yoshi’s Adventure.” Even characters like Baby Yoshi and Kamek show up.

While this might not excite a lot of people out there, as someone who enjoys slow-moving chill rides with my wife and kid: I’m fine with it. Sometimes it’s great to just hang out on a ride like this after a long day, and I’m sure tikes of all ages will love it. Yoshi (or Kirby) is the perfect steward for a ride like this.