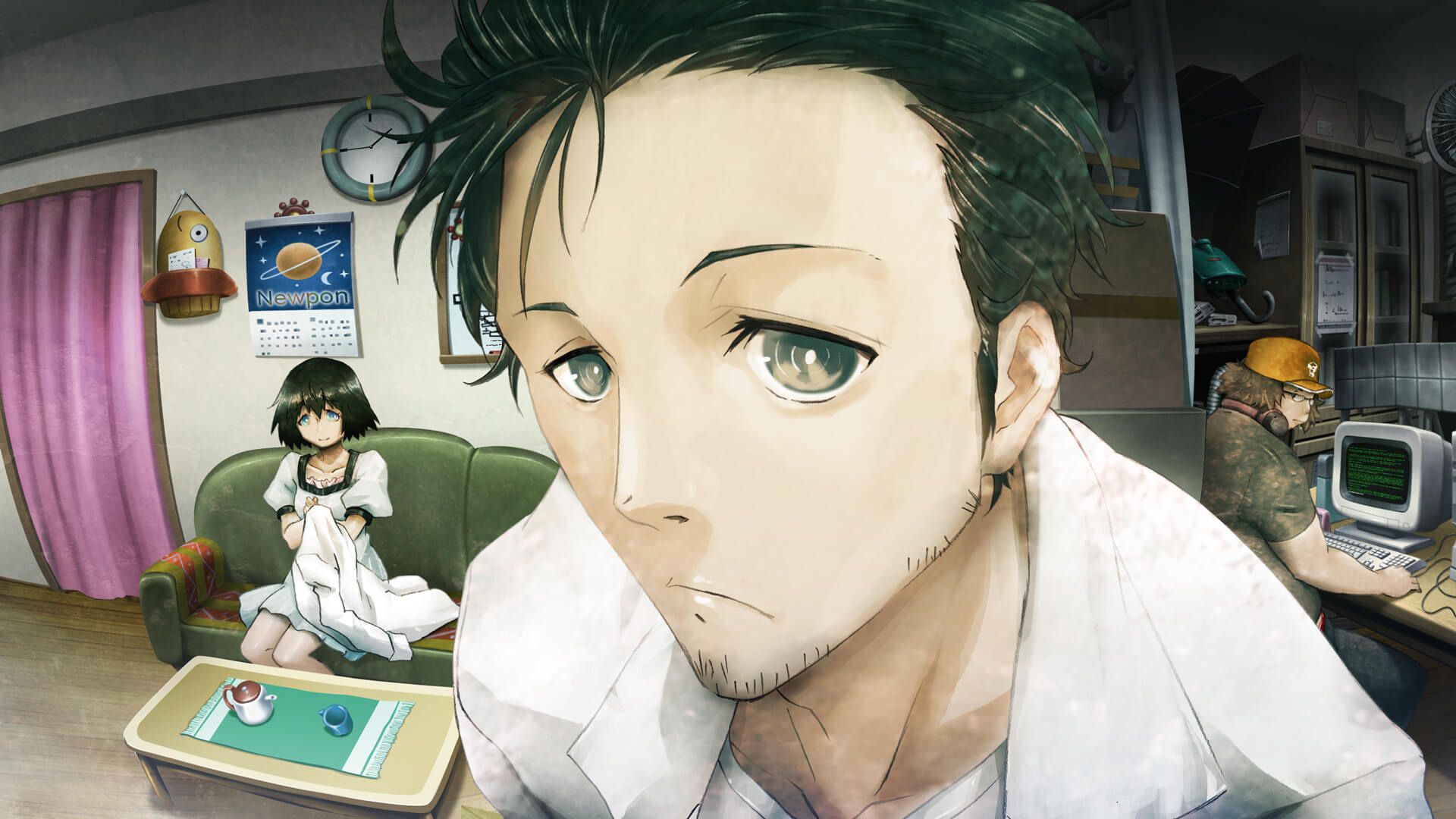 It’s Memorial Day weekend here in the states, which means you probably shouldn’t expect a lot of gaming news out of American companies until Tuesday at the earliest. That means you also won’t be hearing much from games journalist as well, so sorry to the developer who sent out review codes with an embargo date of Monday.

Lucky for us, gaming news continues to roll out of Japan and today, Mages. announced a new version of the popular Steins;Gate is coming. Titled Steins:Gate Elite, the game will feature new elements and updates. No platforms or release date were announced.

One platform that we do know will be seeing support from the publisher is the Nintendo Switch. Mages. revealed the upcoming Anonymous;Code, already announced for the PS4 and Vita, will release on the Switch as well, however, no release date for the game on any system was given. The long in development Occultic;Nine did get its release date finally set in stone. It will be on store shelves in Japan for the PlayStation 4, PlayStation Vita, and — aw, how cute — the Xbox One on September 28 of this year. Other announcements from the company include a sequel to the Japan-only Robotics;Notes and a general plan to release more of its games on Steam.

I can see Steins;Gate Elite making it to North America and Europe given the fact we’ve seen the prior two entries over here, but I hope Mages. and 5pb find a way to give us these other games as well. Robotic;Notes, though five years old at this point, seems like something I would highly enjoy and the plot of Anonymous;Code sounds crazy awesome. I guess I should also play Steins;Gate as well seeing as it’s the one visual novel I’ve yet to hear anyone speak negatively of.