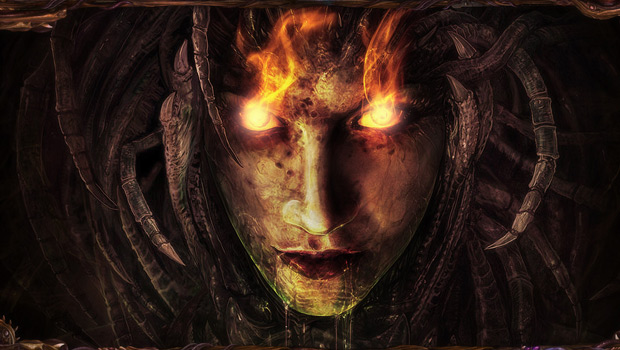 Fresh from of BlizzCon 2011, new information and an amazing new trailer have just been released for the next expansion in the StarCraft II series, Heart of the Swarm.

In the trailer, we get to see a post-Queen of Blades Sarah Kerrigan still clinging onto the fact that a certain Terran Dominion Emperor may have left her for dead on planet crawling with Zerg. No biggie. After donning a new set of Ghost armor, and somehow gaining telekinetic abilities, she starts on a quest for vengeance across the stars. The trailer looks fantastic, and you can tell that Blizzard has been investing a lot of hours into StarCraft II‘s cutscenes.

On top of all that, the new units featured in this expansion are shown. No word yet as to when Heart of the Swarm will be released, but I for one can’t wait to see what kind of destruction this new Kerrigan will cause.

Filed under... #Blizzard#Expansions#StarCraft#StarCraft II: Heart of the Swarm