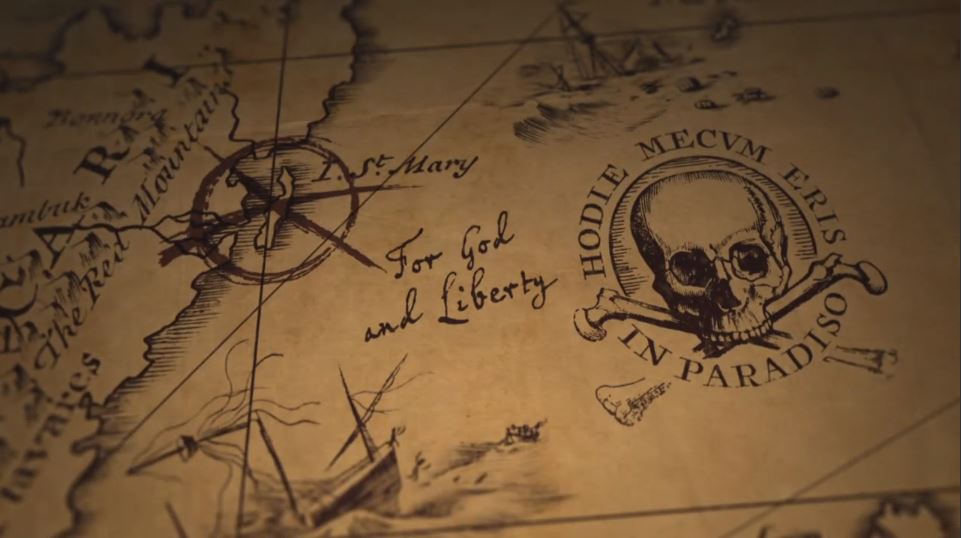 Tonight during the PlayStation All Access launch event on Spike, developer Naughty Dog revealed that they’re working on a new entry to the Uncharted franchise for the PlayStation 4.

No more details were given beyond that. The teaser trailer showed off a map, a voiceover of someone looking for revenge, and simply the name Uncharted. Is it a prequel? A sequel? A whole new storyline that has nothing to do with Nathan Drake?

Naughty Dog wouldn’t say but they did tease that there are clues hidden in the trailer.