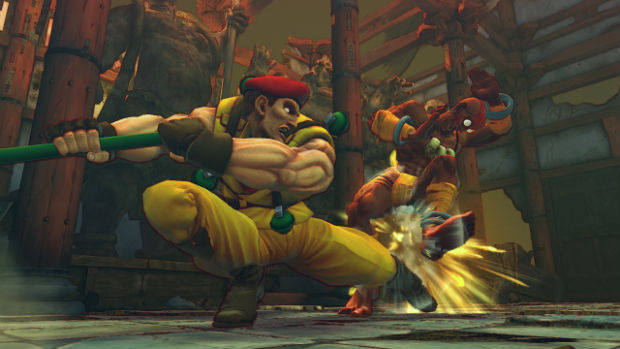 Ultra Street Fighter IV is coming early next year, and we have a ton of new screenshots to show you, as well as an updated trailer. The video shows off a ton of new features, like online training, which allows you to practice anywhere in the world, double ultras, improved online features, and how to purchase or update the game from previous versions.

I’m really surprised at how long Street Fighter IV‘s legs are. As the video says in the intro “this fight ain’t over yet!” Expect a huge showing of Ultra at EVO 2014, and tons of coverage from Destructoid.

My Rolento…yes, my Rolento is ready.