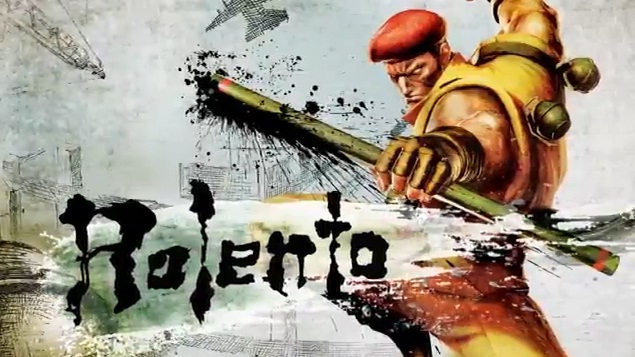 There’s a new Ultra Street Fighter IV trailer in town, and it shows off a bit of the big names in the fighting game community, as well as a bit of Ultra footage with the new characters (but not the mystery character, of course).

I’m just now getting back into Super Street Fighter IV: Arcade Edition, and I’m gearing up for my first local tournament in a few weeks. Re-learning an Arcade Stick is like learning how to walk again, but thanks to the generosity of the fighting game community, I’m picking it up fairly quickly.

If you’ve ever wanted to get into Street Fighter IV yourself, now is a great time, as the sale is still going on.