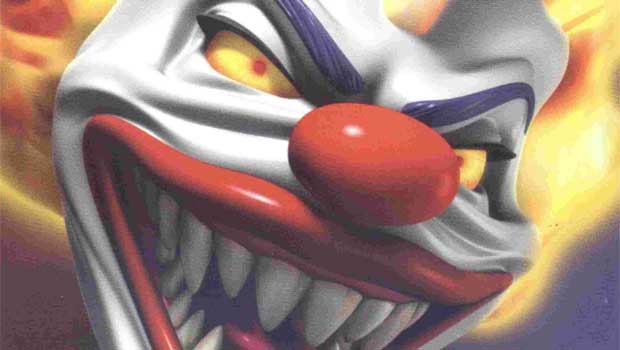 Last night at the AIAS Interactive Achievement Awards in Las Vegas, David Jaffe may have gotten caught up in the moment and confirmed a new Twisted Metal as his next project.

1UP believes it heard an audience member shout out for a new Twisted Metal title, while the developer was presenting an award. Jaffe responded.

Jaffe and his studio Eat, Sleep, Play have been developing a PlayStation 3 title, which has long been rumored to be a new title in vehicular combat series. It’s been a long time coming — the last game in the series was Twisted Metal: Head-On: Extra Twisted Edition, an updated “port” of the PSP title, Twisted Metal: Head-On.

Did David Jaffe Just Refer to Twisted Metal? [1UP]