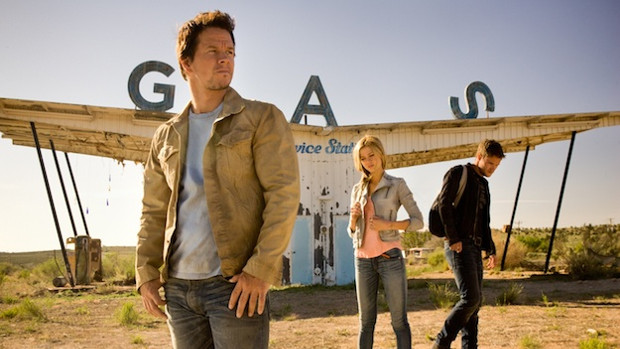 A trademark for a new Transformers game, Transformers: Age Of Extinction, was spotted last week by Seibertron. Don’t get too excited since it’s almost certainly going to be a movie tie-in game for Michael Bay’s next robot flick which shares the same title.

There aren’t any details yet on who is making the game or when it will be released, but we can assume it will come out close to the movie around June next year. Movie tie-in games are known for being rushed and poorly made, but this one probably won’t be any worse than the movie it’s being based on.

Oh, and the movie will star Mark Wahlberg, in case you wanted to know.