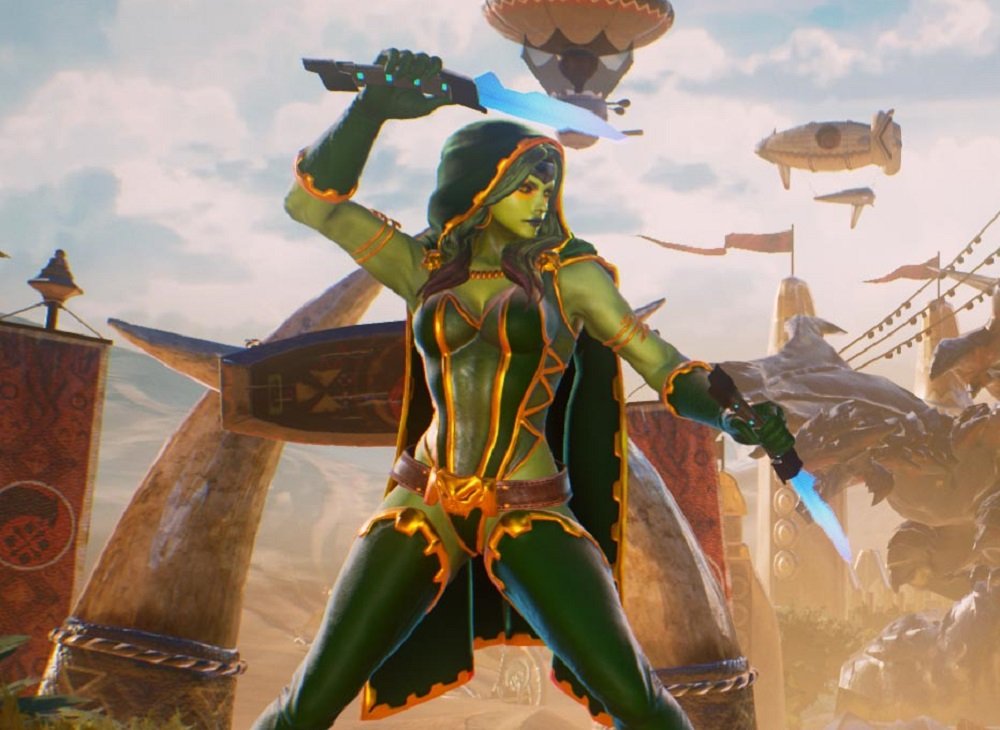 Next week is a biggie for crossover fighter Marvel vs Capcom: Infinite. December 5 not only sees a trio of new characters join the game, but there will also be around $25 worth of costumes available to buy.

Two videos have been released by Capcom to show-off the DLC skin packs that launch Tuesday. The Cosmic Crusaders pack will feature new gear for Rocket Raccoon, Gamora, Nova, X, Zero and Strider Hiryu. The second pack is the Stone Seekers set, which houses alternate looks for Spider-Man, Ultron, Thanos, Jedah, Frank West and Haggar, who’s gonna fight in his civvies, like the man’s man that he is.

These premium outfits will cost $4 each, $12 per pack, or can be picked up as part of the $30 Premium Costume Pass, a term that is so fucking gross my fingers turned black momentarily whilst I was typing it. The same day will also see newcomers Black Widow, Winter Soldier and Venom available for purchase.

Marvel vs Capcom: Infinite is available now on PS4, Xbox One and PC.