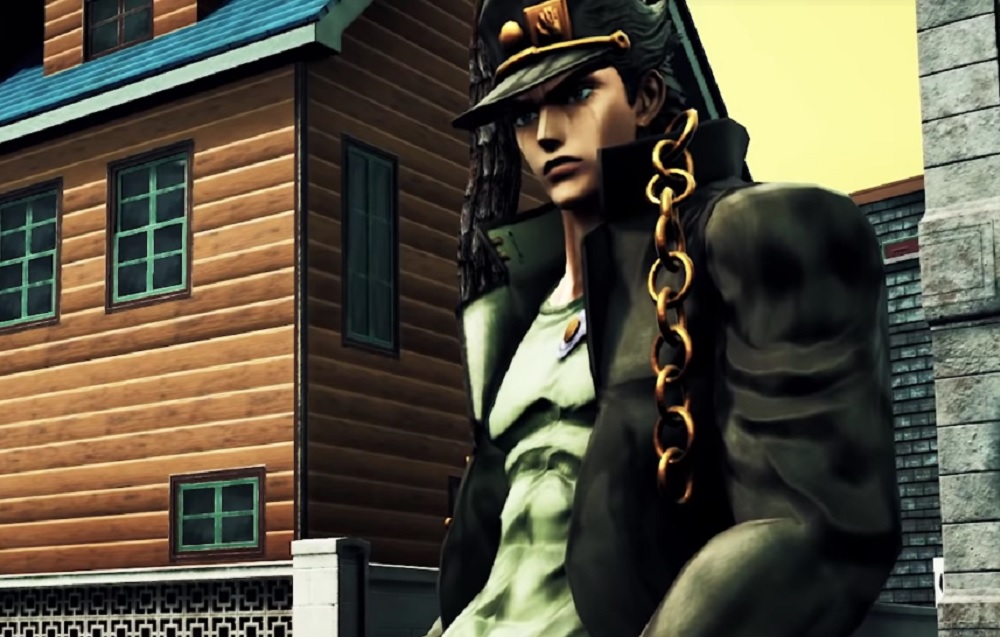 Submitted more for your curiosity than anything else, Bandai Namco has released a new trailer for their upcoming battle royale arcade based on the legendary anime and manga series JoJo’s Bizarre Adventure. It’s looking suitably odd.

JoJo’s Bizarre Adventure: Last Survivor takes the “Last Man Standing” genre popularised by titles such as PUBG and Fortnite, and supplements it with very angry-looking characters from the beloved JoJo series. As you can see in the clip below, players will fight it out across a small town, using their “Stands”, (or super-powers to generalise the term), to get the drop on one another, eradicating the opposition to lay claim as the champion.

Currently location testing, JoJo’s Bizarre Adventure: Last Survivor is expected to launch in arcades across Japan this Summer. I think the chances of it heading west are incredibly slim, but never say never