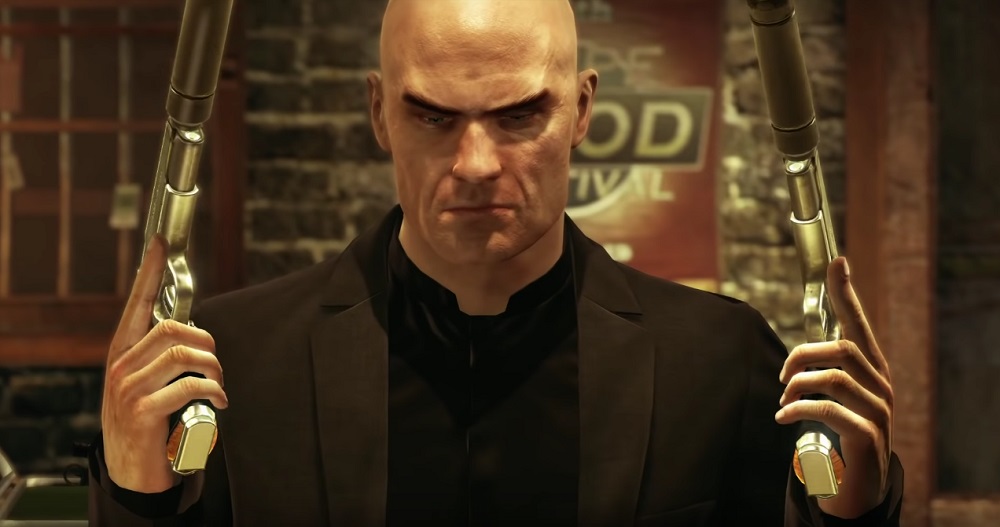 Warner Bros. has now released the Hitman HD Enhanced Collection as a digital download on PS4 and Xbox One platforms. This two-pack of titles gives a visual upgrade to 2013’s Hitman: Absolution and 2006’s Hitman: Blood Money.

Blood Money is considered by some fans to be the best Hitman release to this day, with exceptional assassin 47 traversing the globe to take down a gaggle of troublemakers. Featuring unique locales, impressive crowd tech and nice touches such as the famous end of stage news reports, Blood Money is still revisited by the hardcore Hitman community today, over ten years since its original release.

Absolution is a little more divisive (as in I like it and no-one else does). This entry tells a more linear story which sees 47 on the run, charged with the protection of a young girl with godly murder skills. Driven by great cinematic sequences and dripping in sleaze, Absolution is often derided for its lack of “contract-style” missions, choosing a more A-to-B path to its stages. I personally find it a refreshing break from the norm, with a full cast that have character and purpose, as opposed to the faceless targets of other titles in the series.

The Hitman HD Enhanced Collection features both titles remastered in 4k. Each game has received upgraded textures, increased resolution, new lighting, shadow and reflection tech and revamped control systems. It is available to purchase now as a digital download on PS4 and Xbox One.