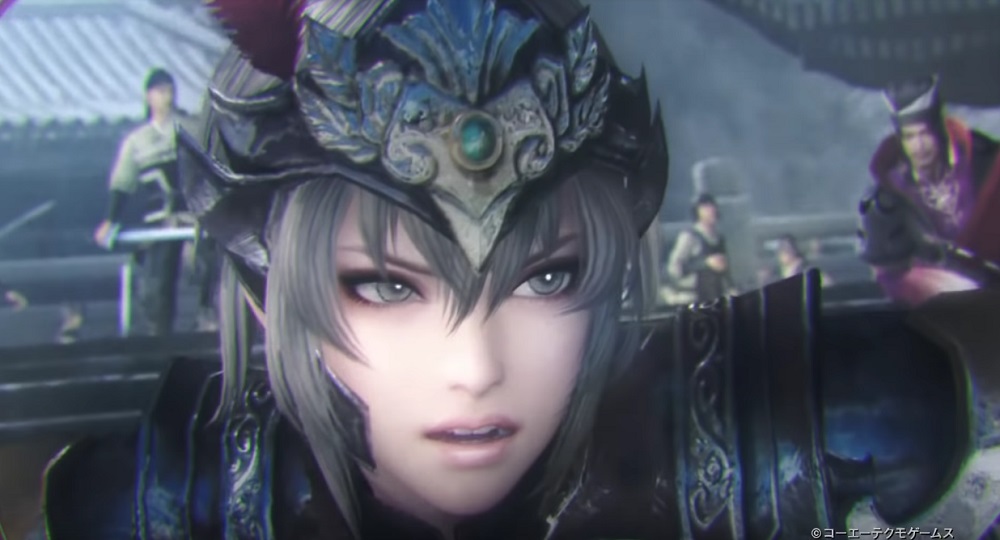 Nintendo Switch fans who are eagerly anticipating the launch of Dynasty Warriors 8: Xtreme Legends Definitive Edition have a new trailer with which to whet their appetites. The scant 45-second spot gives us a glimpse of the stoic characters and frantic gameplay headed to the hybrid console in just a few weeks.

The confidently-titled Definitive Edition combines both Koei Tecmo’s original Dynasty Warriors 8 and Dynasty Warriors 8: Xtreme Legends releases. This edition also includes adding all DLC to date and even bonus gear for those who have purchased Warriors Orochi 4.

Although the Switch port will be getting a physical release in Japan, it will be a digital-only title here in the west. Dynasty Warriors 8: Xtreme Legends Definitive Edition launches worldwide on Nintendo Switch December 27.