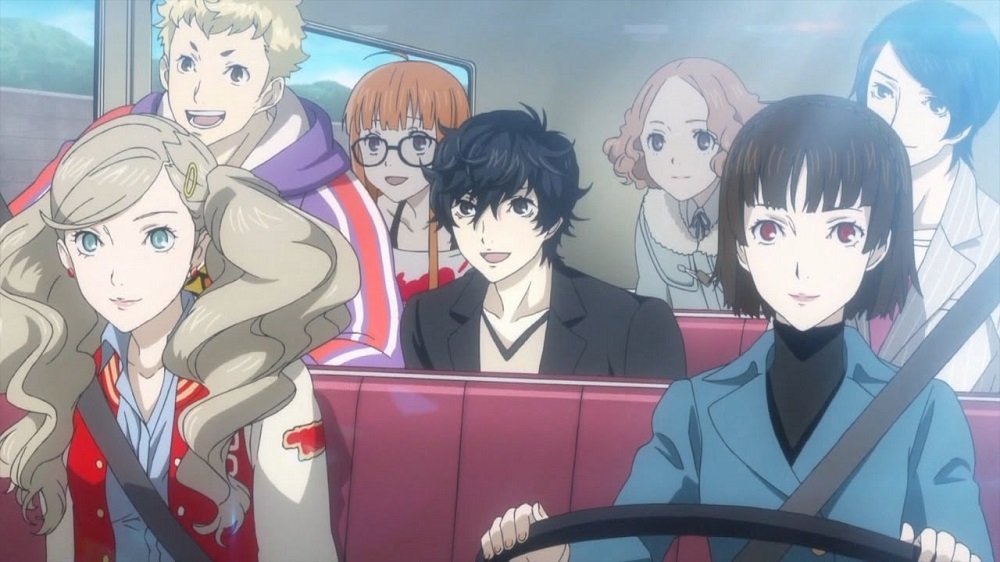 Look at their dead eyes…

A new trailer has been released to pump up the hype for the upcoming Persona 5 anime series, which will broadcast in Japan in just a couple of weeks.

The video features our boy Ren (which has been decided as the anime’s canon name for the Phantom Thieves squad leader) as he goes about his heart-stealing ways. We also catch glimpses of other characters such as super-sleuth Goro Akechi, bed-time kitty Morgana and the monstrous gym-teacher Mr. Kamoshida.

The Persona 5 anime begins in Japan on April 7. Ainplex of America have purchased licence for the show in the West, so hopefully fans elsewhere can jump aboard the cat-van real soon.

Persona 5 is available now for PlayStation 4.