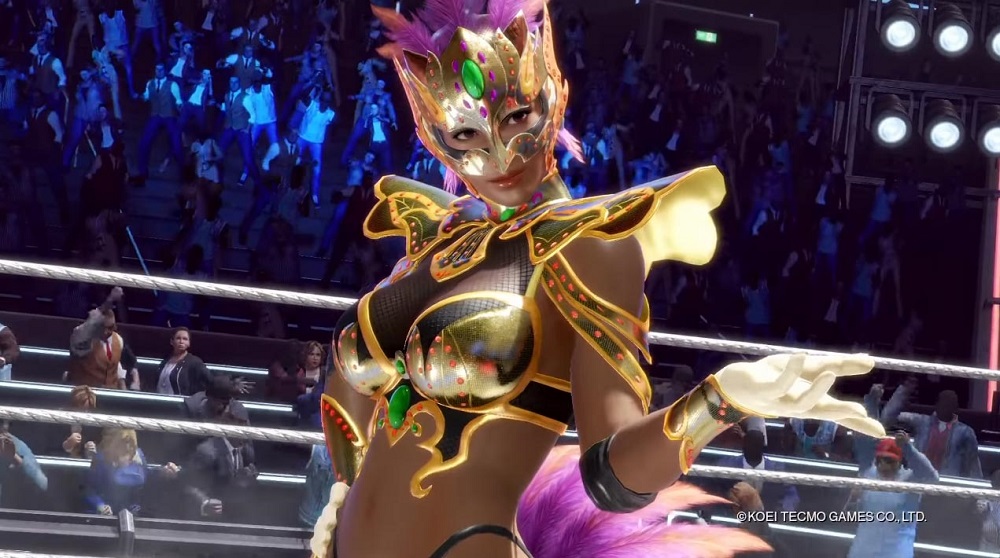 Belle of the Brawl

This weekend, news came out of Japan’s Dead or Alive Festival 2018 that two regular characters would be returning in Koei Tecmo’s upcoming Dead or Alive 6, and that they would be bringing with them an all-new roster member.

A new English trailer gives us a better look at the three feisty femmes. First up we have Lisa Hamilton – who debuted in Xtreme Beach Volleyball back in 2003 – returning to the ring under the guise of luchadora La Mariposa. Following her is the demure-but-dangerous Kokoro, a young geisha who quiet appearance belies a heavy-hitting Baji Quan fighting style.

Of course, the main spotlight is on new gal NiCO. “The Lightning Technomancer” is a young, super-intelligent Finnish scientist, who brings to the fight a pair of electro-shock gloves to give her punches that little extra oomph. It remains to be seen how this MIST employee will fit into the new game’s plotline, which is hopefully more arresting than DOA 5’s interminable Story Mode.

You can check the new fighters out in the trailer below. Dead or Alive 6 launches February 15 for PS4, PC and Xbox One.