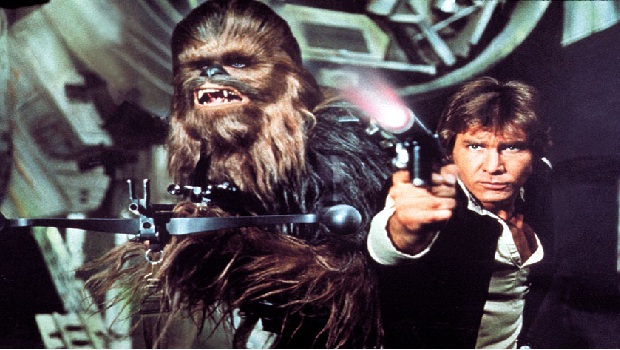 Recently, BioWare detailed the progression of the smuggler class in Star Wars: The Old Republic, which is clearly inspired by Han Solo if not entirely based on him. Scoundrel and gunslinger are the two paths that you can go down if you ultimately decide to pick the smuggler class. I have absolutely no idea what the pros and cons are because the trailer was completely unrepresentative of the game.

Now, what I did get from this trailer was that you can kick people in the crotch, pistol whip them, punch them in the face and kill absolutely everything with a single shot. It would also seem that you are able to emulate scenes from the films themselves. You can say I’ve decided to pick the smuggler.