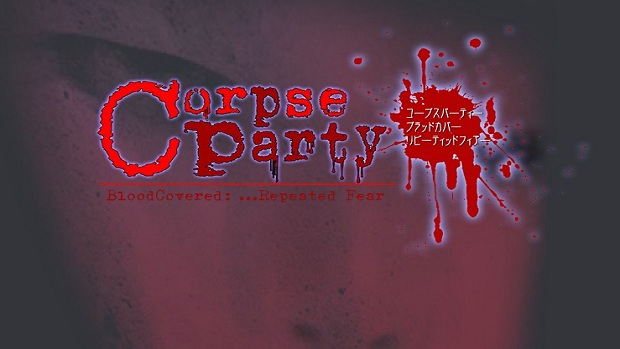 Remember that strange, completely random trailer for Corpse Party showing a bunch of school students being killed? Yeah, well XSEED has decided to explain exactly what the game’s about in their recent PlayStation Blog post.

Corpse Party is an upcoming horror adventure game coming exclusively to the PSP (only available as a download on the PlayStation Store) with an anime art style. The game has you play as a multitude of characters as they attempt to escape the haunted Heavenly Host Elementary.

One mistake is all it takes to “either immediately or eventually lead you down a path toward one of the game’s vast multitudes of ‘Wrong Ends,’ or bad endings — generally long, drawn-out and meticulously detailed death scenes.” This, along with “squishy sound effects” basically means that this game contains some bloody gruesome stuff.

No release date other than fall of this year has been given.

Just What Kind of a Party is Corpse Party? [PlayStation Blog]