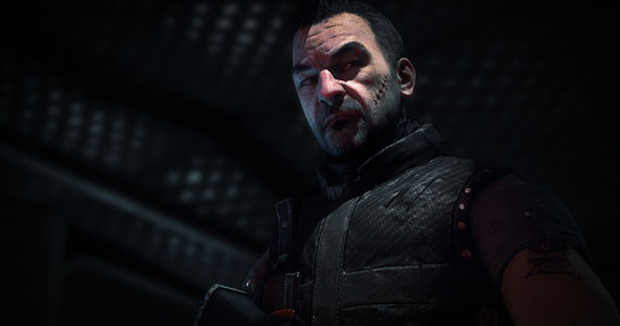 A new trailer for Dead Rising 3‘s first content expansion, “Operation Broken Eagle,” has been released to promote its availability on Xbox One today. It features a quick peek at new weapons, a new vehicle, and the new character, Commander Kane.

The idea of playing Dead Rising as a spec ops soldier seems rather unappealing to me. I’ve always appreciated that the characters typically played as are warriors of circumstance, not profession, people who rise to the occasion against overwhelming odds despite their seeming unpreparedness. A well-trained soldier in the same circumstance is harder to get excited about, even when he’s sporting a totally awesome armored personnel carrier.