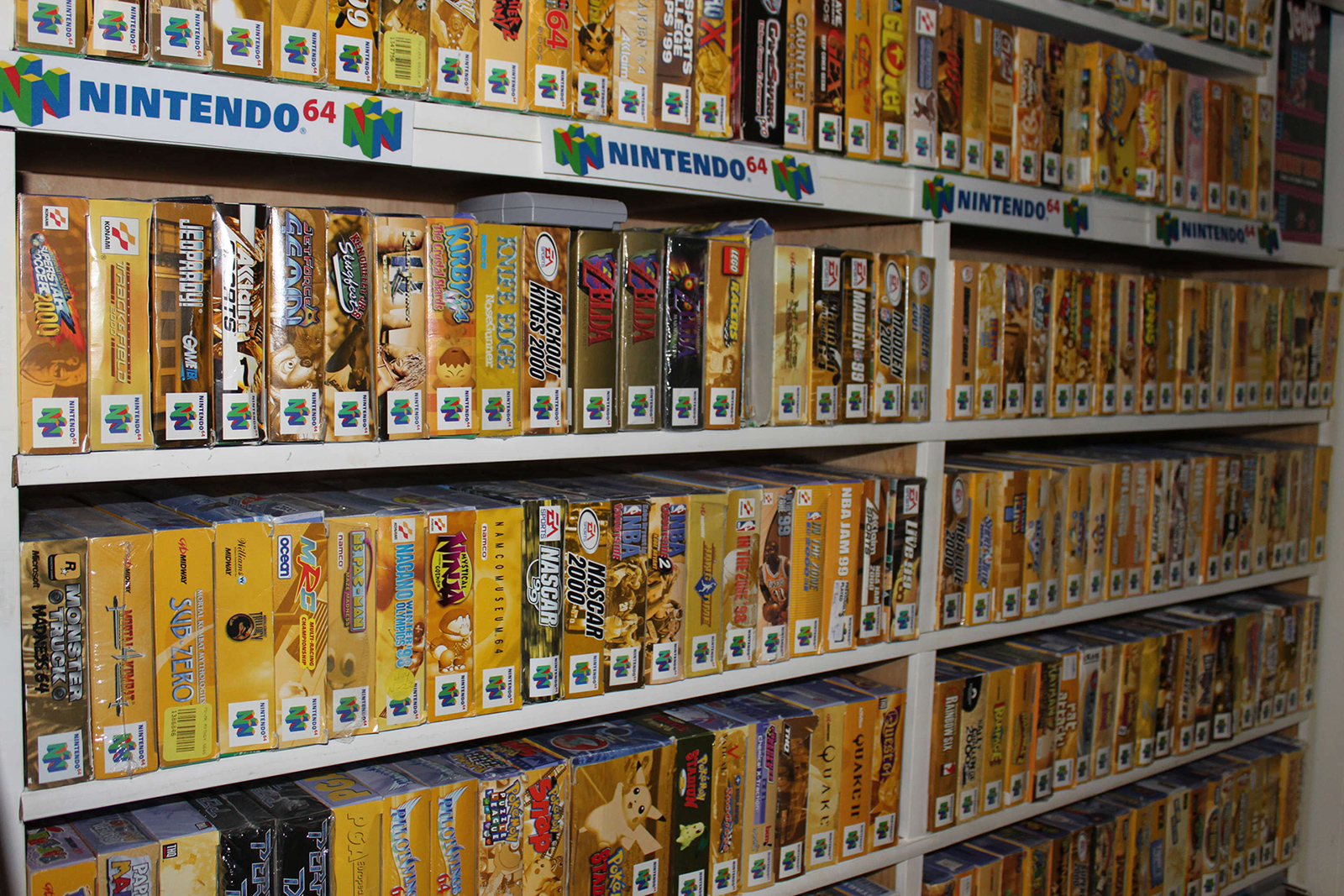 Few if any of us were surprised to see Nintendo follow up the NES Classic Edition with a miniature Super Nintendo, but how far up the console cycle will the company go, and how quickly?

As much as I’d rather not even think about what comes next until I’ve gotten an order locked in for the SNES, a would-be Nintendo 64 Classic also feels inevitable. There’s no way they’re not gonna go at least that far, right? (Also, do you think Nintendo will try to revive the Game Boy [for a limited time]?)

Earlier this month but only recently spotted by NeoGAF user Rösti, Nintendo filed four trademarks with the European Union Intellectual Property Office, each one related to a different console. The listings feature art depicting the controllers for the NES, SNES, Switch, and yes, N64. Bonus: that same artwork can be found atop the boxes for the NES Classic and SNES Classic, respectively. 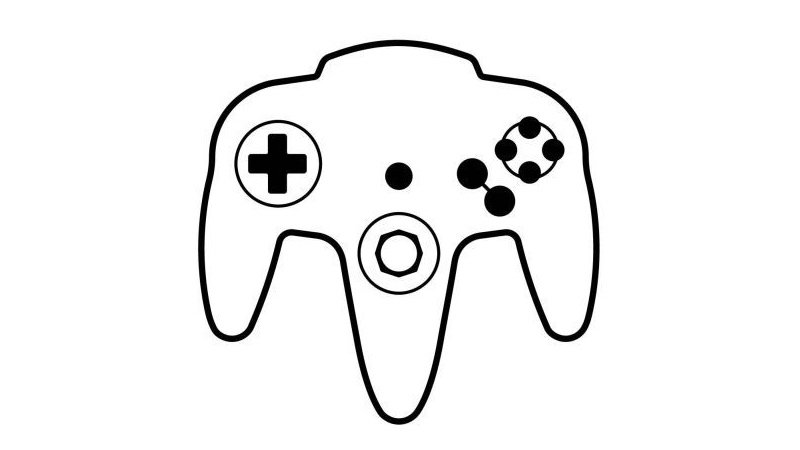 Could this just be a Virtual Console thing? Possibly. Which, if that’s the case, I wouldn’t be bummed — I’d take Virtual Console on the Switch over a mini N64 without hesitation. Let’s get that going!

The big shock for the SNES Classic was the decent-as-hell game lineup. I’m trying to think what all Nintendo would need to secure from the N64 library to get my interest. All the scary stuff, to start.

Let’s hone in on a dream lineup.