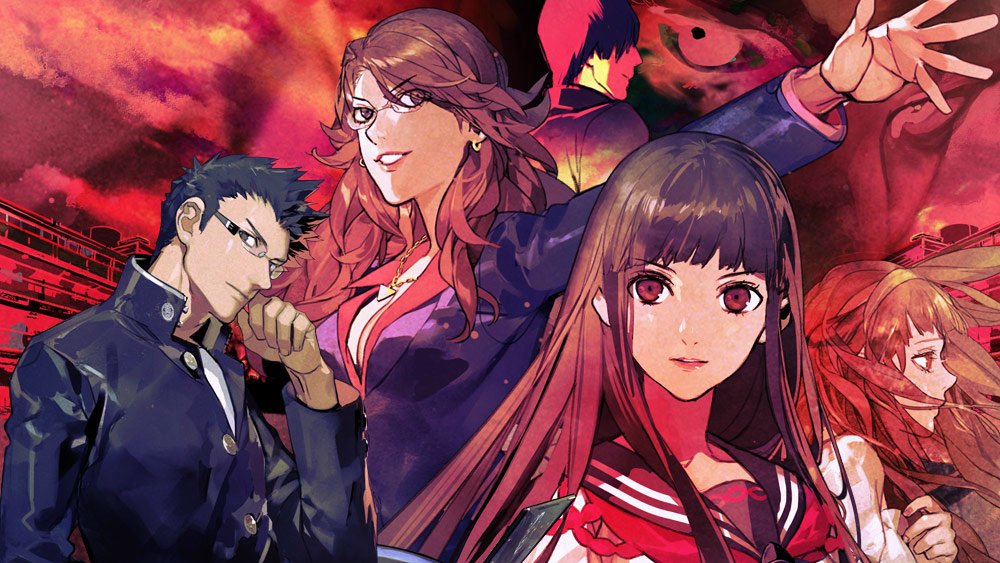 Aksys Games plans to publish an new and improved extended cut of Tokyo Twilight Ghost Hunters, the localization group announced Sunday during a panel at Anime Expo in Los Angeles.

Aksys plans to release the title in both physical and digital formats for PlayStation 4 in North America, as well as digitally on PlayStation Vita and Windows PC via Steam at an unspecified future date.

For more Tokyo Twilight Ghost Hunters coverage, check out our review of the PS3 and Vita original.