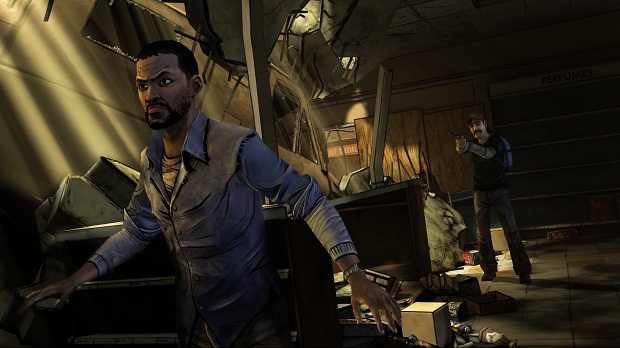 The Walking Dead seems to have been one of the surprises of the year; after the faithful yet uninspired Back to the Future series and the rather bad Jurrassic Park game, it was a pleasant surprise to see gamers respond favorably to the first three episodes of The Walking Dead.

Now the fourth episode, entitled Around Every Corner, is about to launch on Xbox 360 and PlayStation 3, with the Mac and PC versions to follow soon after. I’ve been holding off playing the first three episodes with the intention of playing all five once the last is released. Good idea, or should I just leap in now?