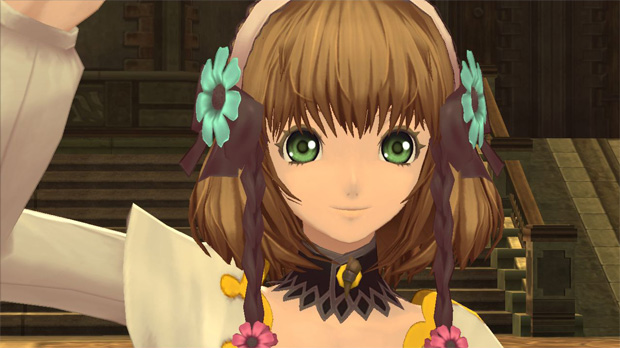 Namco Bandai passed along some new screenshots of upcoming PS3 role-playing game Tales of Xillia that are super pretty. They’re all anime-y and colorful and sparkle-y, just how I like my RPGs. You know the kind: huge eyes, wispy hair.  Of course, the dialogue shots are the prettiest, and most like an anime, but the battle and overworld shots are still really nice.

And speaking of anime, we’ve also included some screen grabs from the game’s anime opening.

You didn’t know we were going to hit you with this much anime this morning, did you?

Tales of Xillia will be released on PS3 next year. What’s taking so long? The PS4 will be out when we get Xillia 2.