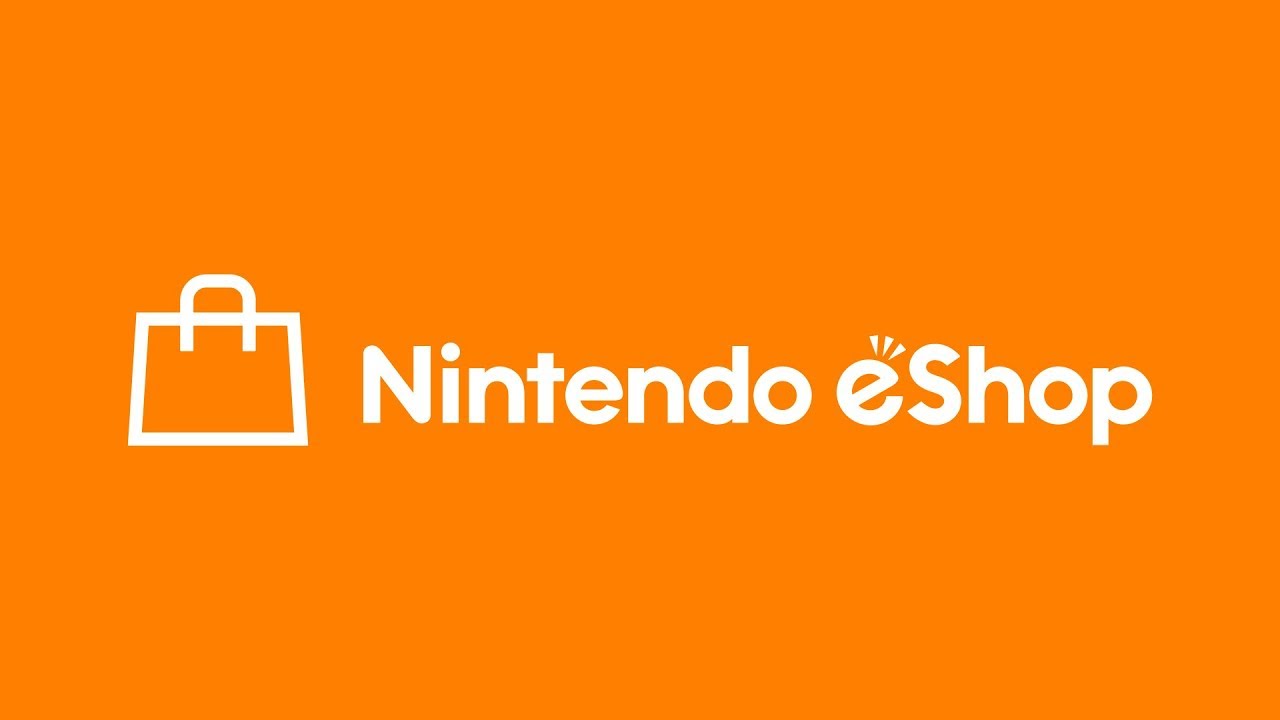 This past week, the Switch eShop had some issues accepting credit cards: kind of a big problem given that there’s a ton of huge Switch games that have come out recently!

Nintendo took to its maintenance page to announce the issues, and less than a week later they seem to have ironed out the bug. Dubbed hardware version 10.0.4, the update only has one notation: “We have fixed the issue where it was not possible in some countries or regions to add funds using a new credit card or to register credit card information in Nintendo eShop on Nintendo Switch.”

While we’re at it, can we get a new eShop redesign? I ask about this nearly every month (it’s only been a few weeks actually, but this is a “new month” of June), but hey-ho, that already-fashionably-late-in-2017 look needs to go. With “30-40” new games being pushed to the eShop each week at the behest of Nintendo executives, it’s currently drowning in shovelware and needs better curation tools.