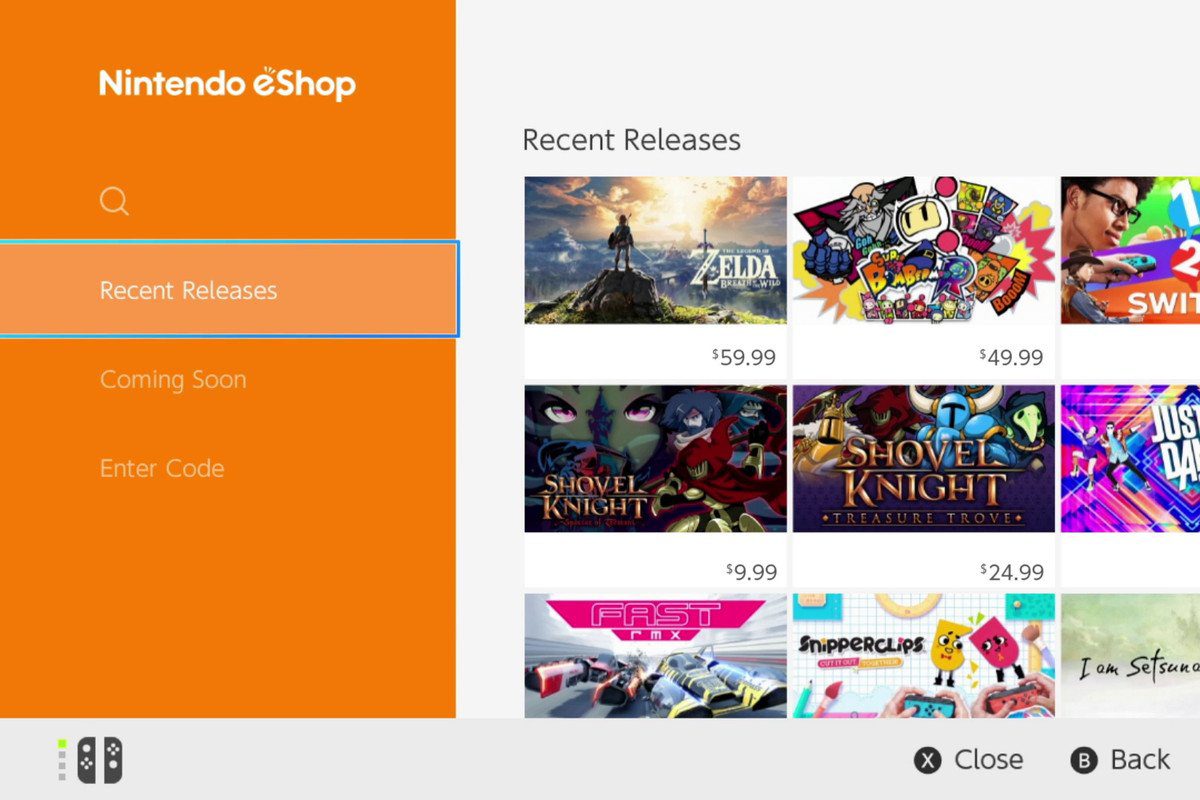 We suggest ‘something you’d never like in a million years’

Algorithms are all the rage!

If you watch the TV show Shark Tank, it’s a buzzword that comes up in nearly every online-enabled pitch: “we’ve developed unique algorithms that suggest personalized content for each user.” Of course, not all of them are created equal, and some of them are just marketing opportunities for investors; or you may have mixed results with your Netflix suggestions. That whole system might be coming to the Nintendo Switch eShop soon.

“In certain example embodiments, a computer system for generating an implicit video game rating is provided. The system generates a base rating that is a function of gameplay data for a specific user and other users. The system also generates an average external rating for the video game based on external data categories such as, user reviews, critic reviews, ownership data, etc. An adjustment factor is then calculated from an average base rating and external rating and then applied to the user’s individual base rating to obtain an implicit rating of a video game for the user.”

Sounds simple right? Well, it’s likely just going to boil down to “mining data to suggest stuff for you to buy” in the end. It may even be wildly incorrect or suggest things you would never pick up. As Nintendo Life points out, Nintendo files patents constantly for new physical and digital concepts, whether they actually intent on implementing them or not.

This is all sort of innocuous for now, but don’t be surprised if one day you wake up to a random update for your Switch and see them proudly displayed on the eShop.