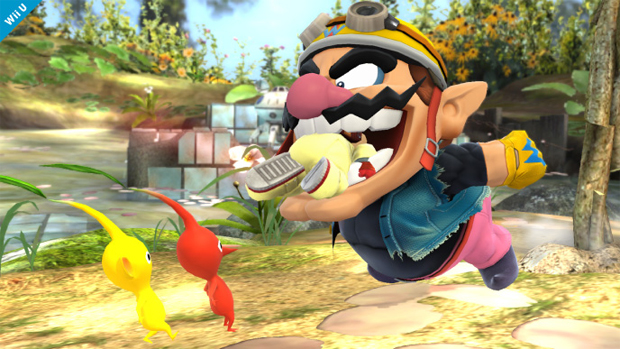 I’m taking a break from playing Super Smash Bros. on 3DS to write about new screenshots for the Wii U version of the game because that’s where I’m at in my life, right now. Good place to be.

Nintendo has updated the official site with galleries for “secret fighters,” which, let’s face it, aren’t so secret around these parts. We all knew that Ness, Wario, and Falco were returning, right?

Anyway, as evidenced by the image above, this stuff’s pretty great.