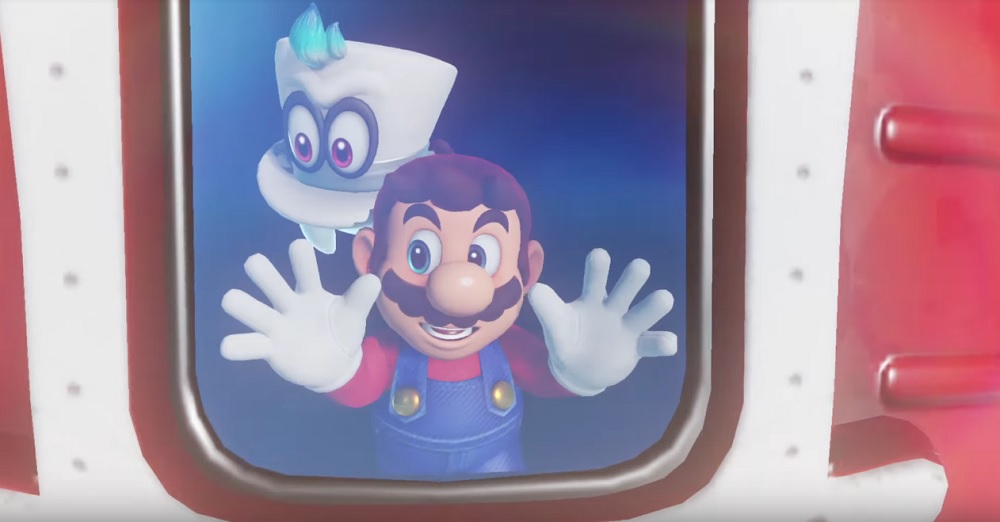 You can’t leave your hat on

Nintendo have released a new five-minute trailer for the upcoming Switch release Super Mario Odyssey, giving us a little more insight into the ex-plumber’s hat tricks and method of transport.

The new trailer shows Mario in action in some of the game’s colourful new environments, utilising the skills of his dominantly possessive capturing hat, apparently named “Cappy”. We also get to see his badass flying tugboat in action, transporting the legendary hero from world to world.

In terms of features we get to see a camera-style “Snapshot” mode, a two-player “Support” mode and even a couple of fun looking mini-games, all of which stoke the fires of excitement for the game’s release, just within reach. Excited, yet?