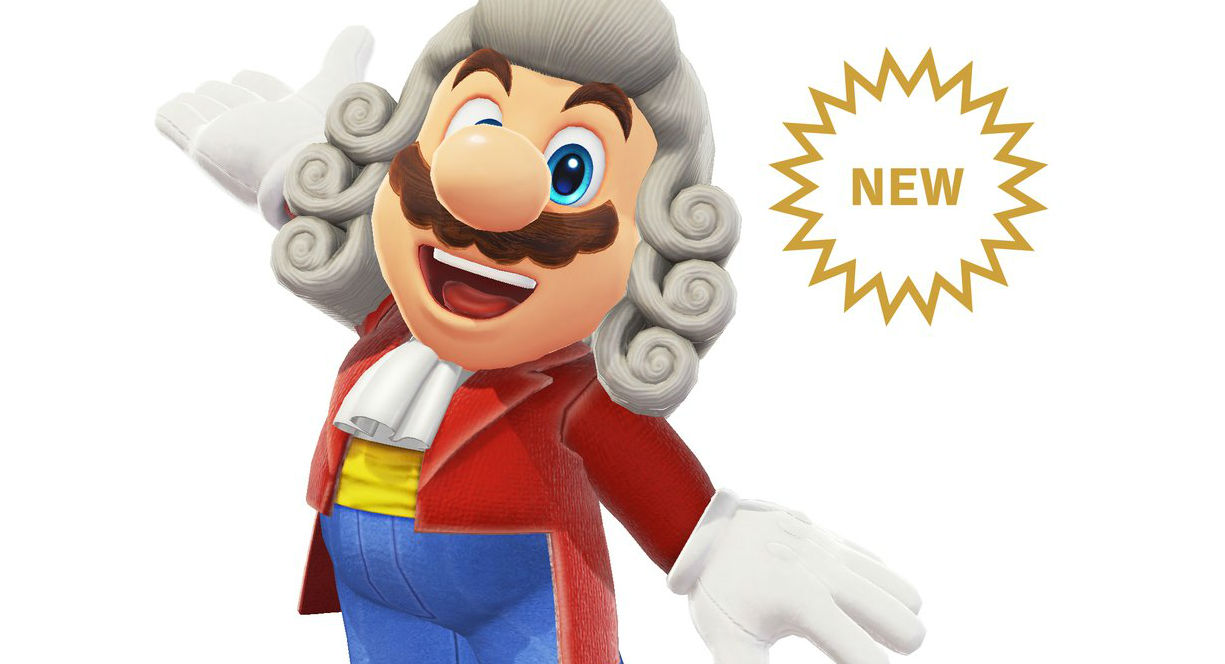 Play me a tune, Mario

Super Mario Odyssey has endured for this long (almost a year now!) because I’m quite sure that the vast majority of its playerbase hasn’t collected every Power Moon yet. I can’t count the amount of people I’ve met who have “just one or two left,” including the infamous jump rope Moon that people even resorted to glitching for.

The phrase “perfect for Switch” is thrown around a lot, enough to warrant meme status, but honestly? It really does apply in most cases. Odyssey has that “one more Moon” feel and that’s highly conducive to picking up your Switch, playing for a bit in bed, and then putting it in idle mode for another day.

It’s also fun to come back and try out new costume DLC, which Nintendo has been steadily drip-feeding for months now. The latest update adds in the “Conductor Wig and Outfit,” which have been datamined in the past: but are officially out nonetheless.

Maybe you’ll get another Moon today!