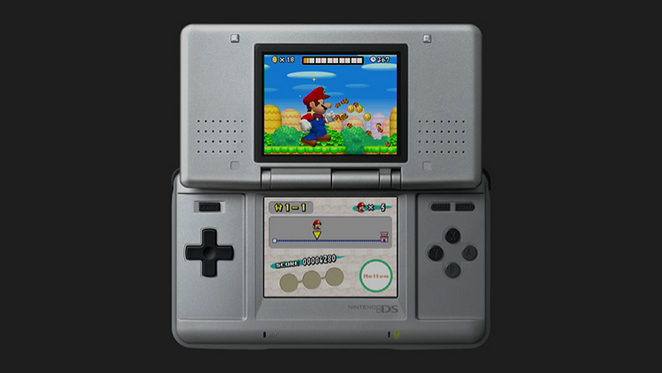 In 2006, many of us were desperate for another 2D Mario game, and Nintendo finally came through with New Super Mario Bros. for the original DS. From what I remember, it was a good game. Perhaps not great, but certainly sufficient. Then the company kept pumping out New titles.

I liked them all okay, but eventually grew bitter that Nintendo wouldn’t budge from the subseries and try something more original. Does the first New Super Mario Bros. hold up in 2015? We (well, you) can find out tomorrow when it releases on the North American Wii U Virtual Console for $7.99.

Think I’ll continue playing Paper Mario on Wii U instead. It’s as wonderful as ever.