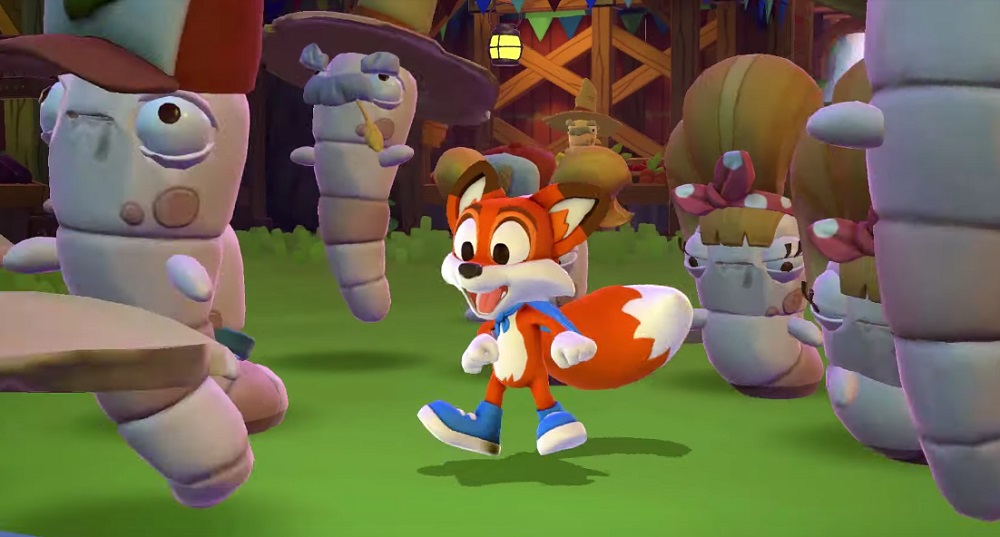 Those of you looking forward to Playful Studios’ super-cute platformer New Super Lucky’s Tale finally have a date to mark on your calendars, with the Nintendo Switch port launching in both digital and physical form on November 8.

New Super Lucky’s Tale is an updated edition of the 2017 Xbox One and PC release, and tells the tale of Lucky, a brave young fox who – alongside his sister Lyra – is on a mission to protect the mythical Book of Ages from Jinx, a troublesome feline out to steal the tome’s powers for themselves.

Players must guide Lucky through his 3D world, taking out enemies, negotiating tricky jumps, solving simple puzzles and gathering collectibles. It’s definitely worth checking out for fans of similar adventures such as Crash Bandicoot and Spyro the Dragon, with engaging but relaxed gameplay that would be well suited for on-the-go Switch owners.