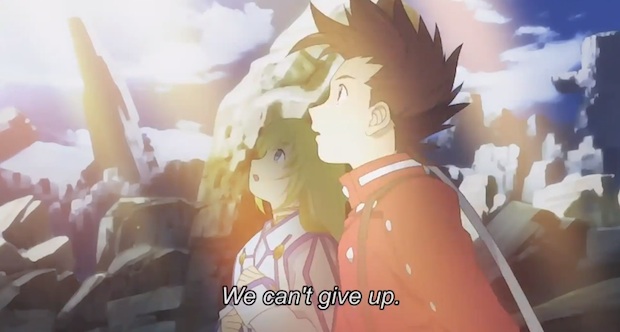 Here’s a nice, long trailer for Tales of Symphonia Chronicles, the upcoming PS3 game, set to launch next year in both North America and Europe. It’s in Japanese with subtitles, and contains a lot of hugging, yelling, and swordplay, just as any good RPG trailer should.

This HD dual pack contains both Tales of Symphonia and its sequel, Dawn of the New World. You’ll be able to pick from Japanese or English voice overs in the North America/Europe release. Nice!