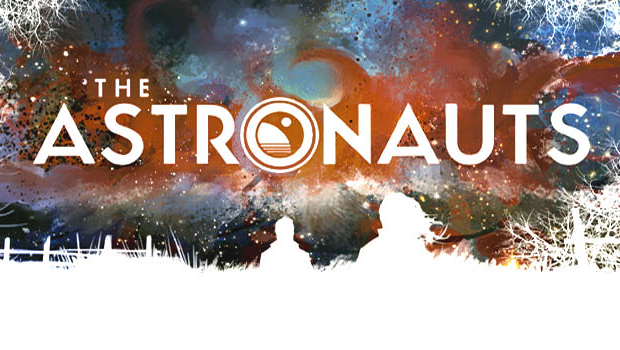 What other engine is there?

Do you remember a time when Unreal Engine 3 wasn’t powering every game coming out, from epic sci-fi RPGs to football titles? Yeah, neither do I. Before a studio announces they’ll be using Epic’s meat-man simulator, we pretty much have to expect it nowadays. Now, there’s a brand-new start-up company called The Astronauts that has outright created a long-term licensing agreement with Epic for the Unreal Engine from the get-go.

Made up of developers that have worked on Painkiller, Bulletstorm, and Gears of War: Judgement over at People Can Fly (which they founded), it’s pretty obvious why they went with the engine given their familiarity and relationship with it and Epic in the past. I’m only assuming we can expect great games full of meat-men from The Astronauts. And more penis jokes. There’s never enough.