Tonight is the final of E-Sports Festival Hong Kong. Capcom have tweeted the news that the next Street Fighter V roster member will be revealed at somepoint during the game’s Top 8 (As of this writing the Top 16 is underway).

The tweet was accompanied by an image featuring the SFV logo encased in a crystal globe hinting, as expected by many, that the next DLC fighter will be the mysterious Menat, a young fortune teller rumoured to be a protege of series veteran Rose. 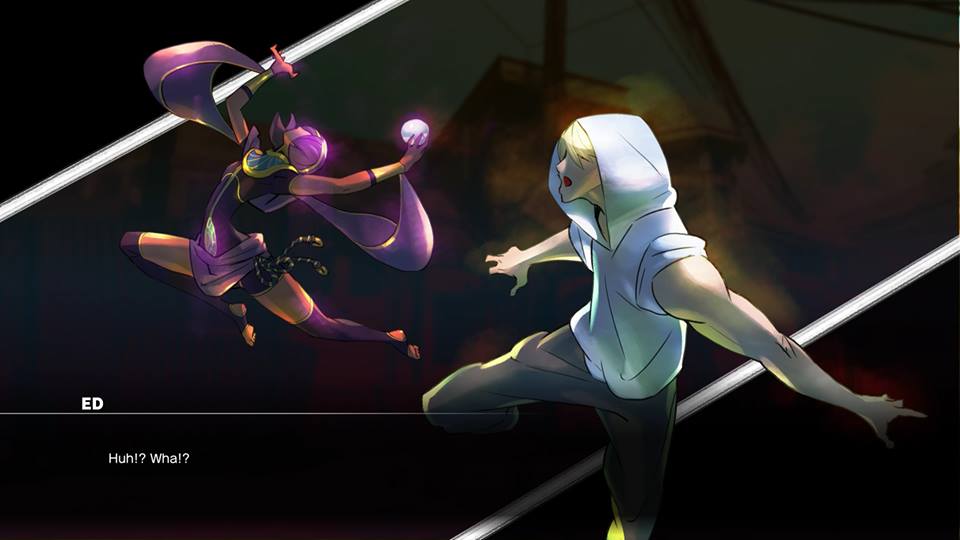 Menat has made fleeting appearances in the SFV story so far, but I’m looking forward to seeing her in-game model and what she will bring to the table. Rose is my most proficient Street Fighter character, so in the unlikely event she has a remotely similar playstyle, that’ll be a bonus. I also dig Menat’s look and outfit, so I’m eager to check her out.

Though the Top 8 is expected to be broadcast around 4am PDT/6am EDT, frankly, you never know how these things will overrun, regardless at your talents for premonition.