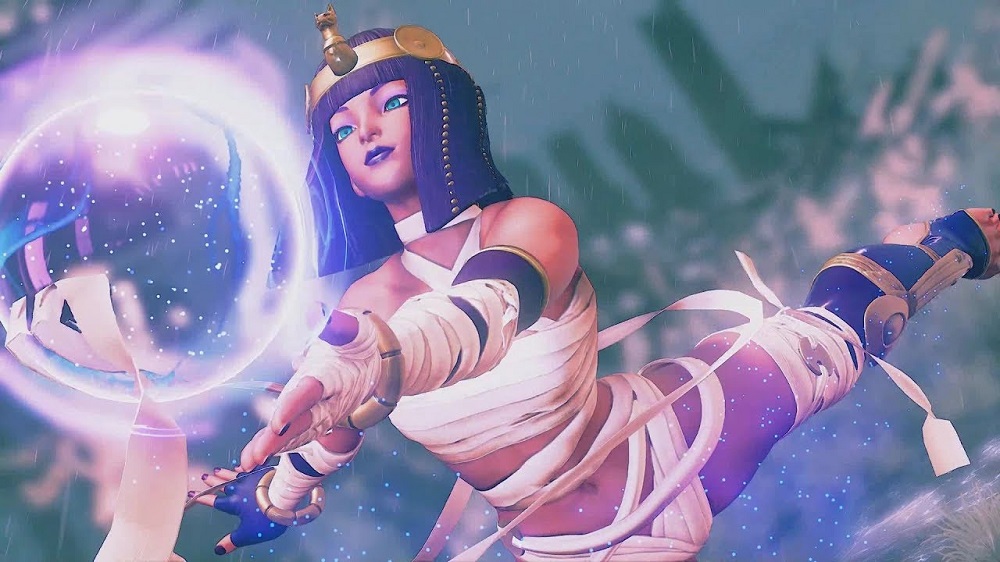 As if the game doesn’t V-trigger me enough…

Capcom have released a new trailer for the revamped version of their divisive fighting game, Street Fighter V. The new iteration, Arcade Edition, launches in January and will feature new moves and mechanics.

As seen in the trailer below, characters will be given new V-Trigger skills to select, unlocking new abilities, such as a low hook for Birdie, and the return of the Psycho Crusher for yer boy Bison. Also glimpsed is the new “Combo Extender” mechanic. Appearing as some form of move-cancel mechanic, allowing new links which were previously unavailable to the roster before.

One of SFV’s biggest issues, without a doubt, is its lack of inventiveness. The best Ryu in the world plays more or less identically to that great Ryu player you know down the street. This was a possible concern raised by pro-players even before launch, and turned out to be true within mere months of release. Hopefully a choice of V-triggers, as well as a whole new cancelling system, will rejuvenate Capcom’s flagship fighter and give it the combo inventiveness it has been sorely missing.