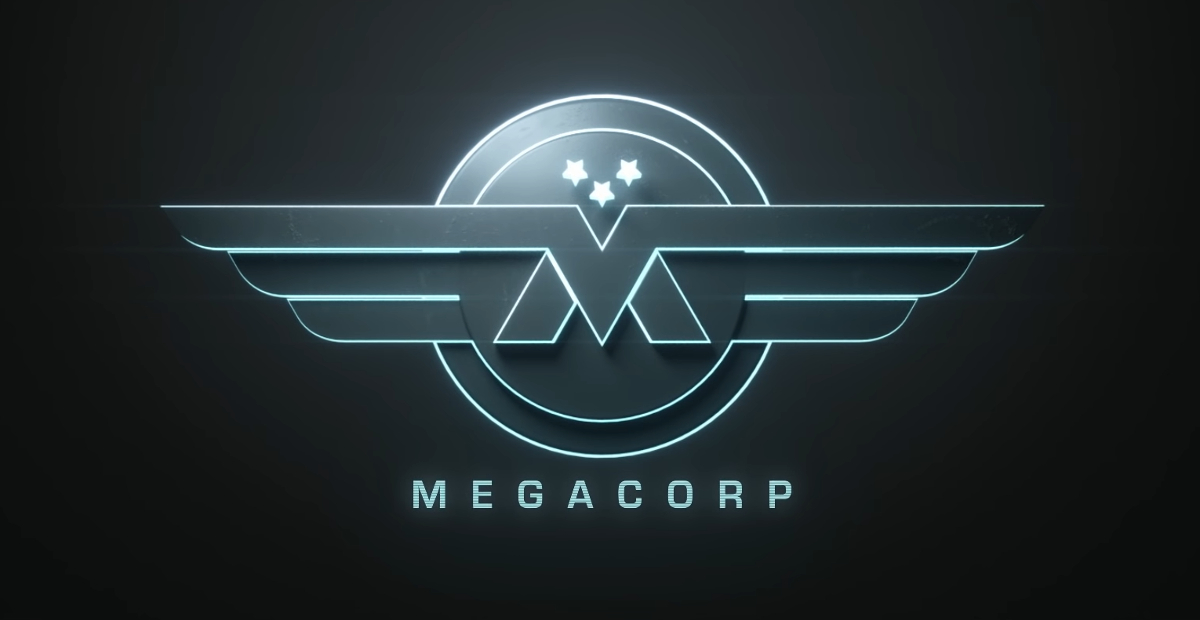 It’s nice to have constants in this world. The sun rises in the east and sets in the west, tides come in and go back out again, and Paradox releases post-launch DLC for all of their games. This expansion for Stellaris is for all you corpo-wannabes.

MegaCorp will bring CEOs to the final frontier that will be able to conduct business, possibly across governmental lines.

CEOs will be able to set up offices on planets that are within their trade network and then, using those offices, will be able to present solutions to population problems on planet. These offices will take a bit off the top of the trade value of the planet they are situated on in order to grow their wealth.

The biggest change for already existing mechanics looks to be the ability to make a megacity that covers an entire planet, thus vastly increasing population capacity. There are other new buildings that can be built on planets, but details on them are pretty scarce right now. New encounters will also be added, with drifting corporate trader fleets looking to score deals across the galaxy.

As is always the case with these things, there’s a dark underbelly that can be exploited by space governments that don’t mind getting their hands and conscience dirty. Through the wonders of space capitalism you will be able to buy and sell slave labor, isn’t space dandy? Fear not though, for you will also be able to do the right thing and free the slaves you buy, so your government can turn into an intergalactic underground railroad if you so choose.

It feels appropriate that MegaCorp doesn’t have a release date set yet but can be pre-ordered over at Paradox’s main website. The expansion will run you $19.99 and will release alongside the usual free expansion, bringing updates and changes to the base game.