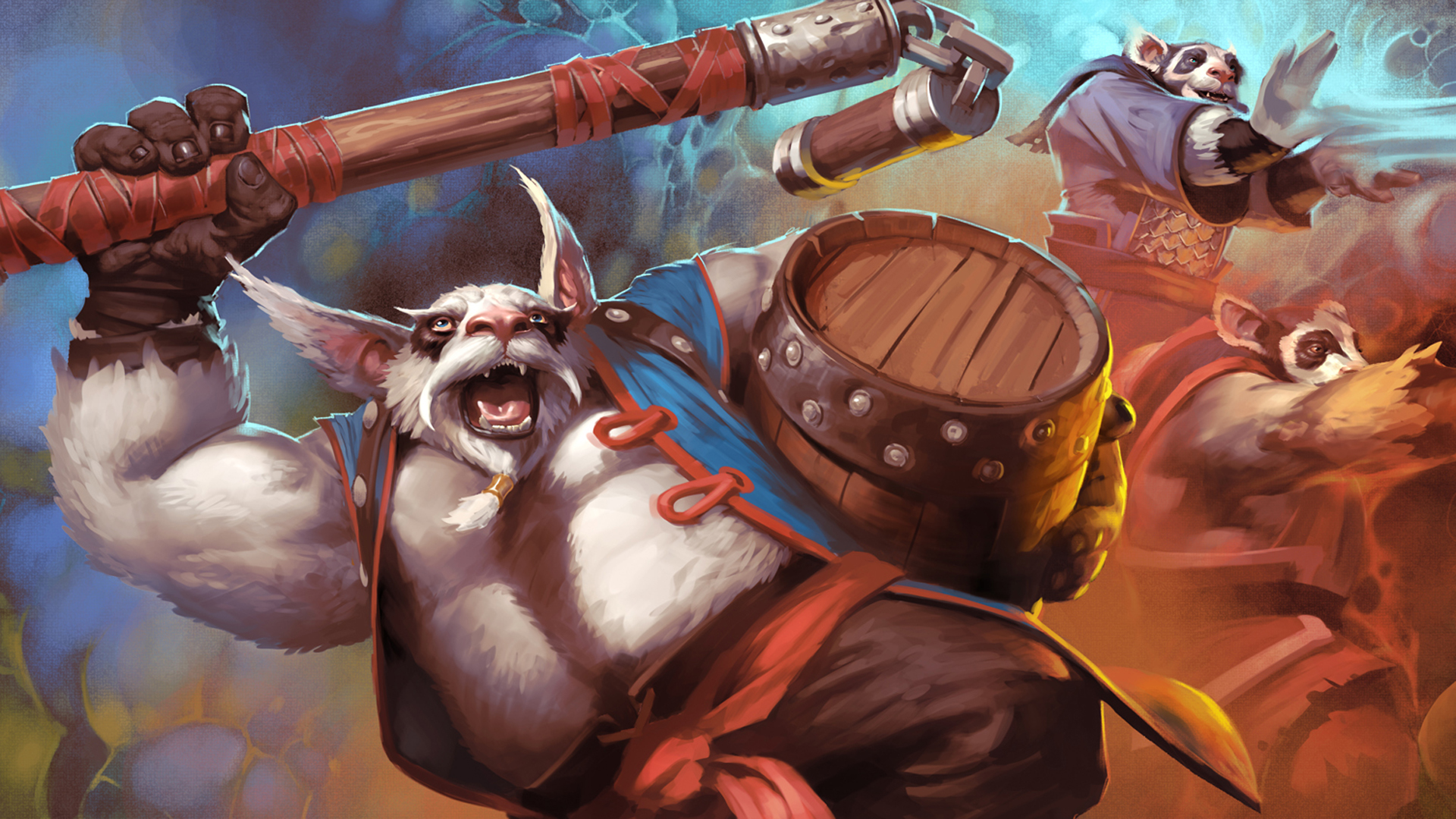 Unless you’re on AMD hardware

SteamOS, Valve’s answer to Linux gaming, has been rather quiet recently. SteamOS is releasing later this year, and it looks like Valve just took the next big step towards achieving that goal. A brand new version of SteamOS, codenamed “brewmaster,” has just been released as a preview build. It looks like AMD users should avoid it completely for now, as most of the known issues talk about troubles with the hardware.

Users of the current SteamOS, which is codenamed “alchemist,” will have to completely reinstall everything in order to use brewmaster. Valve is looking into upgrade options, and I sure hope they find something. Valve will still support alchemist for a time, but eventually all of its attention will move to brewmaster.

I’ve had SteamOS installed on a PC in my living room for about two months now, and it’s a great addition. Not too many games are available to play on SteamOS itself, but it’s perfect for streaming games onto my big TV and hanging around on the couch. Personally, I’ll hold off on the brewmaster version until Valve either creates an upgrade option or makes the build itself more stable.