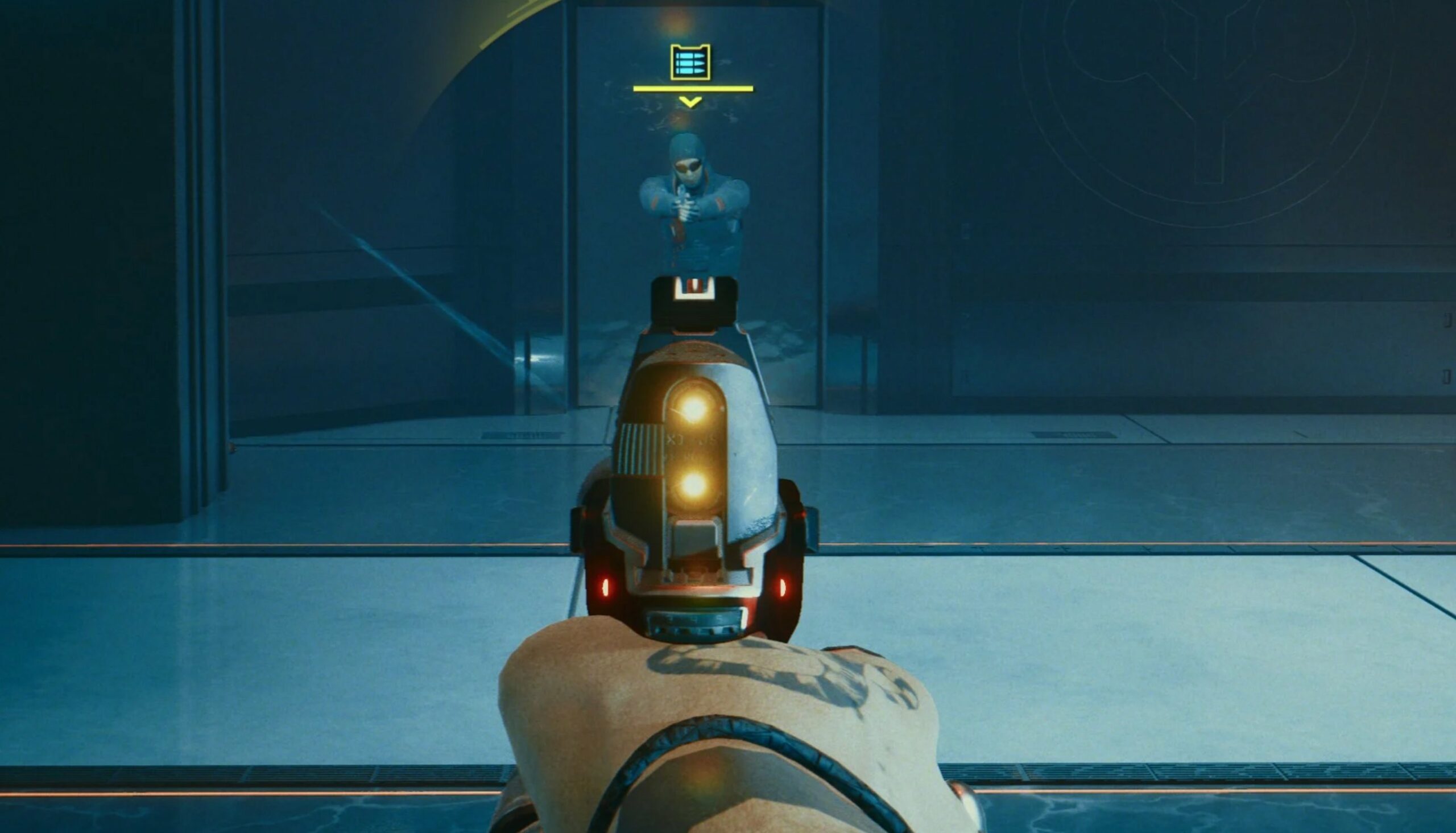 There’s likely a range of reasons for this

So, Cyberpunk 2077! I hear crickets and groans. Sorry folks.

A lot of people are still digging it (particularly on the less-glitch-ridden PC), but a lot of folks are exasperated by it. It turns out that feeling is spilling over on Steam, and is quantifiable, according to the folks over at GitHyp.

Based on new data scraped from Steam, GitHyp suggests that the “one million concurrent Steam player” number has dropped significantly. That makes sense! It’s been a little while, and it’s a single-player game. But GitHyp notes that this 79% drop isn’t as typical for CD Projekt Red, who usually has a strong long-term playerbase.

According to the data, The Witcher 3 retained over 50% of its (lower) player base within the same time period, and it took three full months to get to the numbers that Cyberpunk 2077 is at. Okay, so having exhausted most of the content Cyberpunk 2077 has to offer, there’s a few logical explanations for this.

One, Cyberpunk 2077, to a lot of people, just isn’t as good as Witcher 3: even without all of the bug baggage. It’s also significantly shorter if you opt for the critical path (something a lot of casual players often do), and with the current global situation, people have more time to blaze through single-player games.

That said, anecdotally, Witcher 3 did have much more staying power in my household.