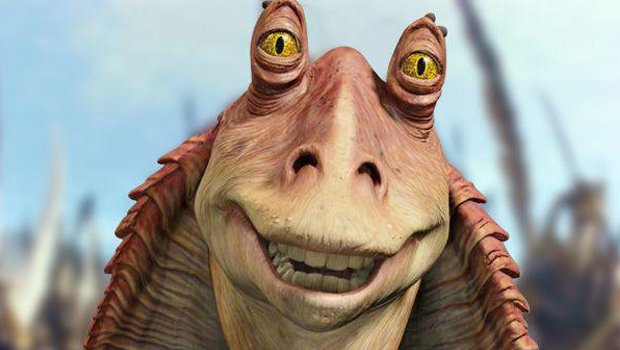 BioWare has shown off some more of its upcoming Star Wars: The Old Republic expansion, Knights of the Fallen Empire, at gamescom. The newest trailer that actually shows gameplay can be seen above.

The expansion will feature an episodic story that can either carry on your character’s story, or begin fresh with a new character at the start of the expansion’s story.

BioWare has also announced that a new companion will be available for those who subscribe to The Old Republic before Knights of the Fallen Empire’s launch. The expansion will be free to all subscribers when it releases on October 27.