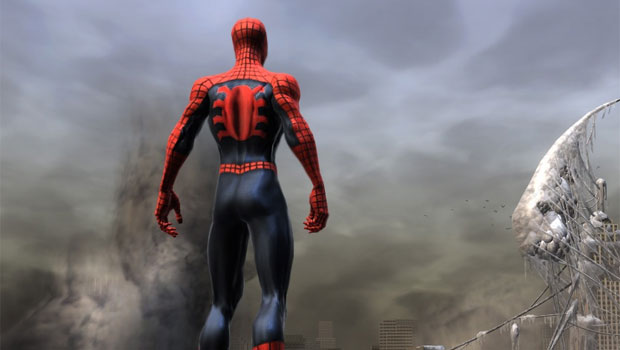 In its earnings report today, Activision has revealed that it will fill the shelves with its “usual suspect” IPs, with little surprises.

On the Blizzard Entertainment side, both StarCraft II and the World of Warcraft “Cataclysm” expansion will ship this year. Also hitting this year will be a new Spider-Man title (the first in years), yet another Tony Hawk game, as well as the expected follow ups to Call of Duty and Guitar Hero. True Crime, which was revealed at the Spike VGAs late last year, will also see release in calendar year 2010.

Mentioned on the earnings call itself was the fact that Activision will be releasing titles for two new intellectual properties. While not mentioned by name, it should be noted that Bizarre Creation’s Blur and Raven Software’s Singularity may be the two titles in question.

[Update: Looks like a James Bond game will be released this year as well; no details on title or developer yet.]