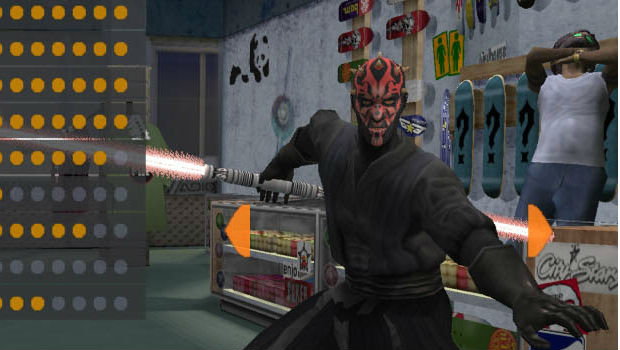 I thought I was a Tony Hawk pro after beating every game in the series last year, but I got nothin’ on this guy, who beats Tony Hawk’s Pro Skater 3 in three minutes and 55 seconds!

The way he does it is by completing multiple goals in a level in rapid succession, since you can unlock multiple stages at once (the game doesn’t force you to adhere to a progression). I can’t imagine how much level study and perfection went into this, even if it’s not a 100% goal run.

He then uses another trick that I also use to save time — ending competitions after getting a sick score immediately, so you can move onto the next round — no gold medal needed.

No cheats or trainers were used in this — if you’ve played the game a ton, you can tell. Impressive, sir!