Tomorrow will see a new batch of cosmetic DLC arrive in Bandai Namco’s fantasy fighting title Soulcalibur VI. Among the new additions headed to the wardrobe are a range of snazzy formal attire, such as glamorous dresses and tuxedos, along with regal-looking armour for the less fashion-conscious members of the roster.

Over 150 customisation items will be made available, as well as a whopping 97 music tracks from previous Soulcalibur releases. However, more importantly than all of that, is the apparent ability to have kittens perched on your fighter’s head and shoulders. Actual Cat Hats. I know we all tend to frown on paid DLC, – and understandably so – but that’s before I saw this image, and now I’m kind of turned around on the subject. 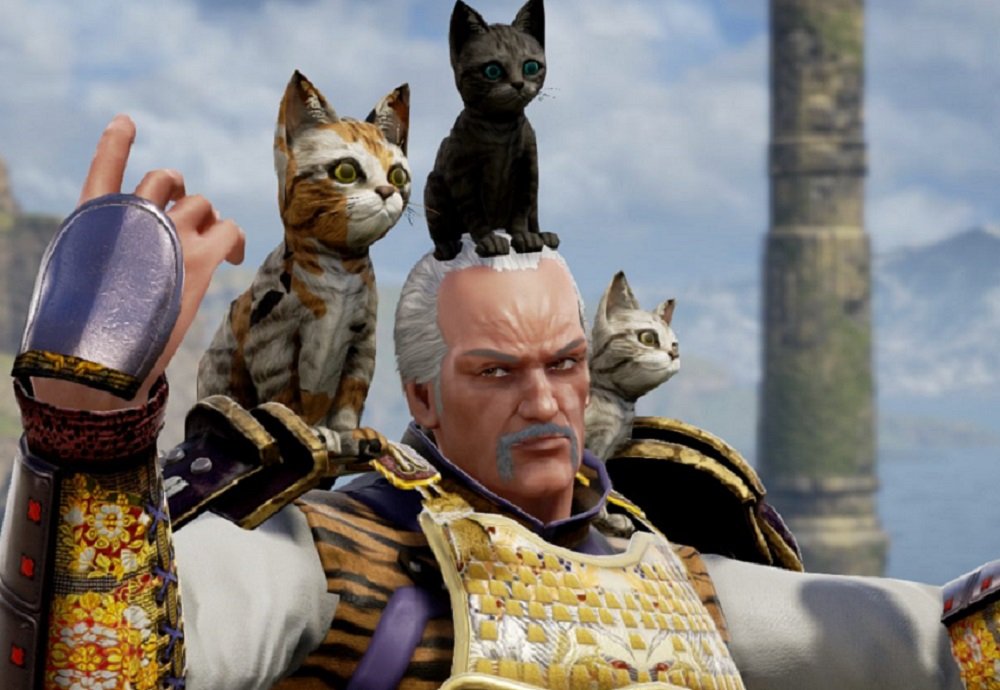 Those less impressed by the pure pleasure of a feline fedora might find something more their taste in the gallery below, which features characters such as Sophitia, Rock, Mitsurugi and others looking pretty dapper. The “Character Creation Set B” DLC launches tomorrow, May 16, and is expected to cost around $6, or is included as part of the SCVI Season Pass.