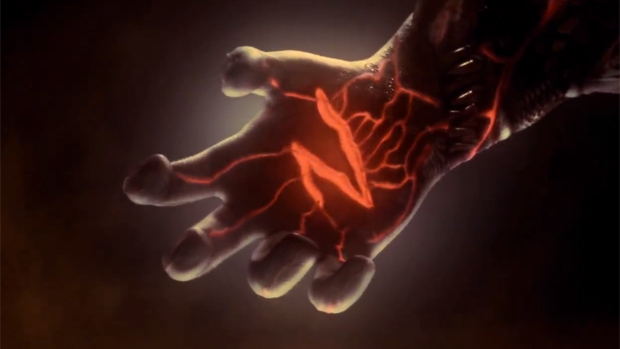 Shall be swallowing spirits soon enough

The Japanese PlayStation channel on YouTube has posted a new gameplay trailer for Soul Sacrifice, coming to PS Vita in that country on March 7, followed by North America and Europe nearly two months later. Though the language may be lost on me, it does give a nice visual overview of how the game plays, demonstrating an array of different abilities and how players can enhance their abilities with souls.

It’s a fascinating game, and I found it to be quite fun (if a bit incomprehensible) when I played the demo back in October at Tokyo Game Show. It’s definitely on my list of things to snag once I decide I’m ready to invest in a Vita.