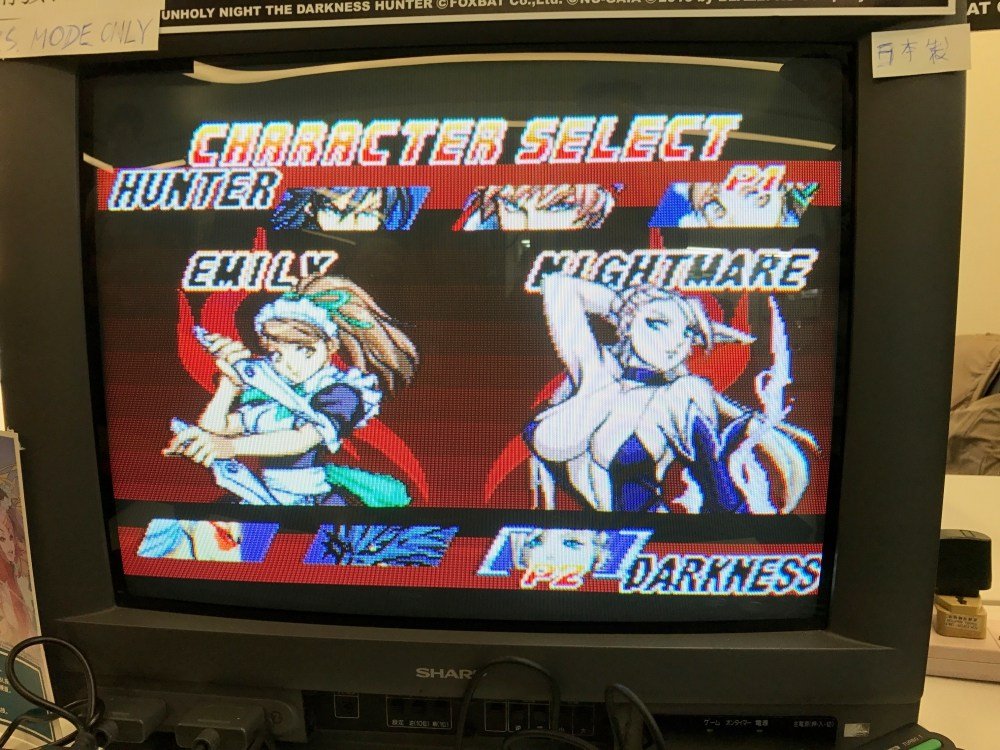 The Super Nintendo was the most popular console of its generation, and nearly 50 million units were sold worldwide. There’s no telling how many of those are still in working condition, but you may want to warm up a CRT television, dig yours out of the back closet and start practicing your quarter-circle inputs. A NeoGAF poster who goes by Hayama Akito found information about a new fighting game coming to the defunct system early next year. 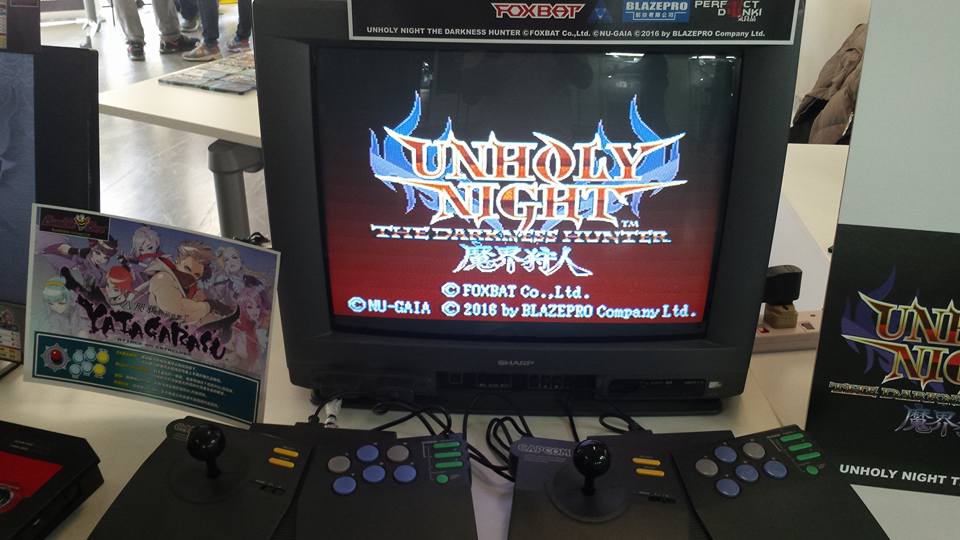 The last Super Nintendo consoles were manufactured in 2003, but the system was host to the boom of fighting games that followed Street Fighter II‘s home release in 1992. Seemingly hundreds of knock-off titles followed Street Fighter, from Killer Instinct and Mortal Kombat to Fighter’s History and Clay Fighter. Obviously, some were of better quality than others. Though it never made it to the Super Nintendo, SNK’s King of Fighters  was one of the more successful fighting game series that launched in Street Fighter II‘s wake.

Over a decade after the last Super Nintendo rolled off the assembly lines, several ex-SNK employees decided to take what they’d learned from King of Fighters and Art of Fighting and program a brand-new SNES fighting game. Called Unholy Night: The Darkness Hunter, the title looks to have a supernatural theme, with multiple vampires and a werewolf among the playable characters. Six characters have been shown off, and that’s probably as many as there’ll ever be. Don’t forget that fighting games used to be a lot simpler in the 90’s. 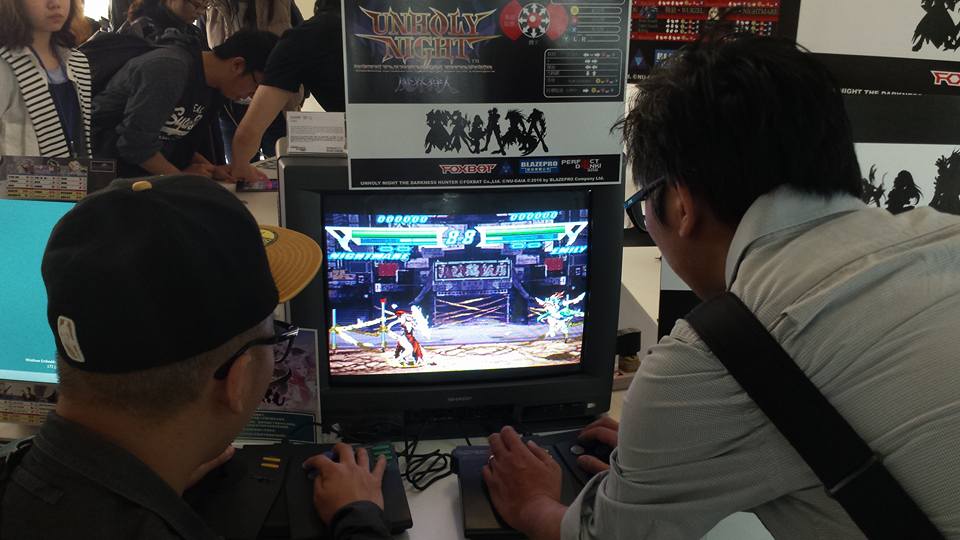 The game’s information page is in Chinese, but it looks like all of the text will be in English. From what I can tell, there are two human characters named Reinhardt (a medieval knight, carrying an oversized cross as a weapon) and Emily (a young girl who attacks with twin daggers), a Human/Vampire hybrid named Blaze (the hero of the game, he wields a longsword), and a Werewolf named Wurzel. Rounding out the cast are two full Vampires, a male named Cronos and a female named Nightmare.

Unholy Night is planned for a February 2017 launch, and according to the post, the game will receive a physical release on actual, 32 Megabyte Super Nintendo cartridges. The price has yet to be determined. You can see some screenshots below. 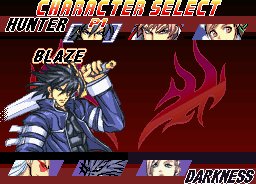 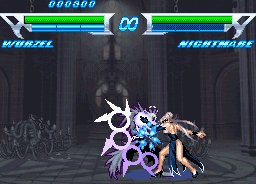 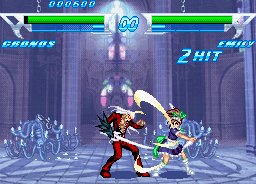 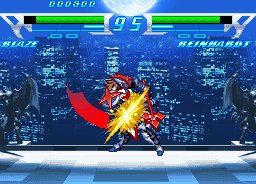