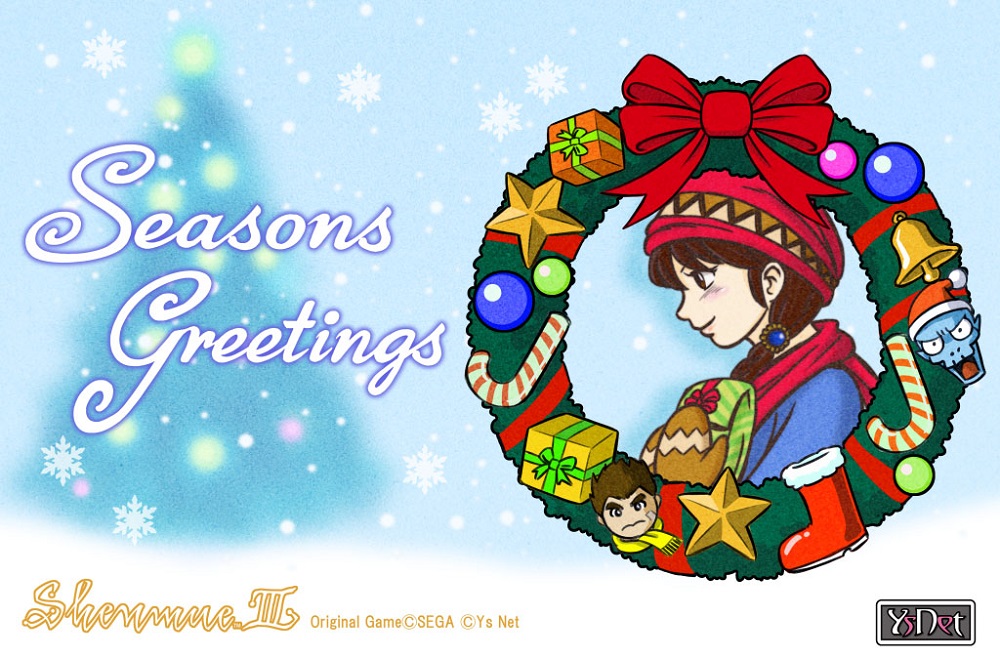 ‘Then, Now and Tomorrow’

Although the very, very, very long-awaited sequel Shenmue III is currently on track to see a release toward the end of next year, details on the game’s progress are still cloudy. Fortunately for fans, Ys Net have released a new video interview with project lead Yu Suzuki to talk a little about the current state of play.

The interview — titled “Then, Now and Tomorrow” — is conducted by lead animator Hiroaki Takeuchi and features Suzuki, creator of Sega classics such as OutRun and Space Harrier, briefly discussing the challenges faced in development so far.

Suzuki touches upon the process used to readapt the game’s fight scenes (though clearly they aren’t moving away from being QTE-based), as well as the difficulties in selecting appropriate voice actors for the fork-lift loving Ryo and his chums. Mention is also made of the consistent improvement of the game’s visuals, which received some mockery earlier this year.

You can check out the “Then, Now and Tomorrow” interview below. Shenmue III is currently scheduled for release on PS4 and PC late in 2018.

Then, Now and Tomorrow interview with Yu Suzuki [Ys Net]