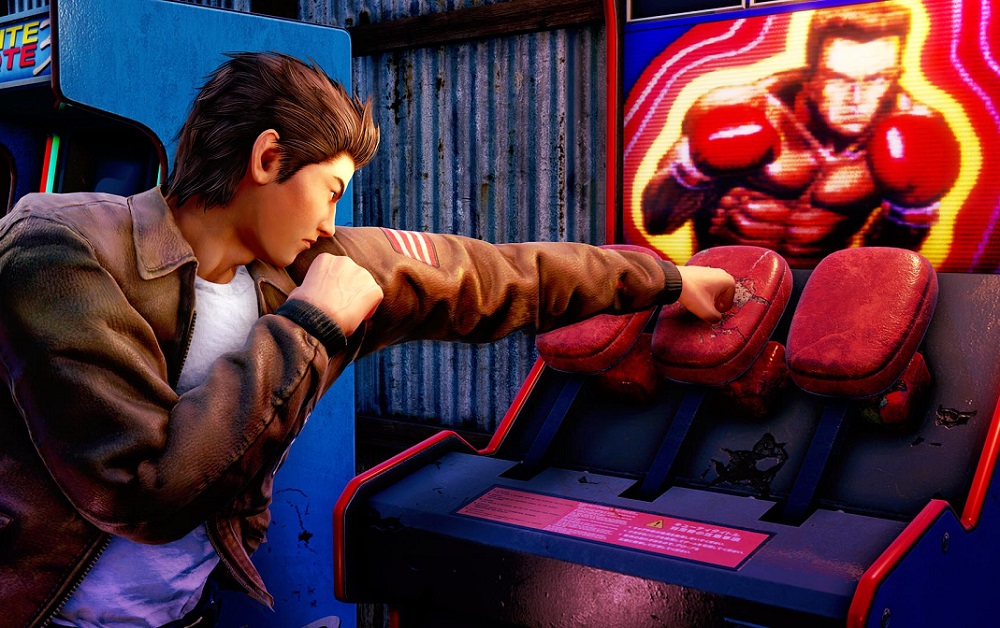 Ys Net and Deep Silver have dropped a selection of new screenshots for Shenmue III, which is still a long way away from release. Still, nothing wrong with showing the people your current progress, right?

The screens show off some of the locations Ryo Hazuki will visit on his epic quest to avenge the murder of his father at the hands of martial arts expert Lan Di. Although he’s had to wait over a decade to get back on the trail, Ryo apparently isn’t in too much of a rush, as another new screenshot shows him playing one of those punching arcades that drunken fools fail to roundhouse kick in YouTube videos.

You can check out the selection of new images below. Work continues on Shenmue III, which is expected to launch during the Summer of 2019. If you can’t wait that long, perhaps catch up with the story so far via recent re-release Shenmue I & II, available now on PS4, PC and Xbox One.