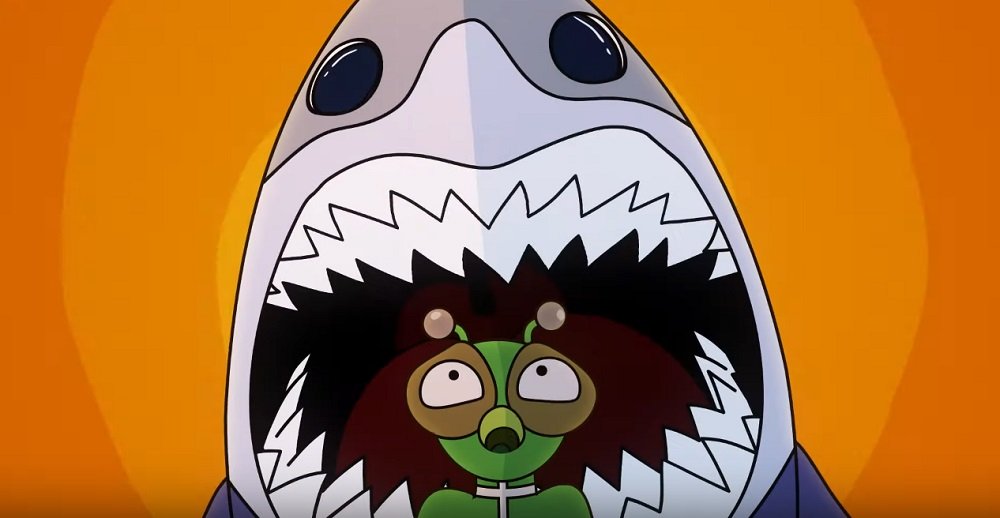 Devolver Digital has released a wacky teaser trailer for a brand new entry in strategy gaming series Reigns. Reigns: Beyond, once again developed by indie outfit Nerial, is currently in the works for release on Apple Arcade.

The excitable trailer does not feature any gameplay footage, but does see the series eschew its usual medieval aesthetic for a sci-fi setting. According to the blurb, Reigns: Beyond will see players take charge of an intergalactic rock band, managing their resources, equipment, and band-mates as they travel from gig to gig across the Milky Way and beyond.

Reigns: Beyond will include over 60 quirky characters, a whopping 1400 decision cards, and a stellar soundtrack composed by Grindstone‘s Sam Webster. No release date was announced but interested space rockers can pre-order the game over on the App Store.

Reigns: Beyond is currently in development at Nerial for Apple Arcade.