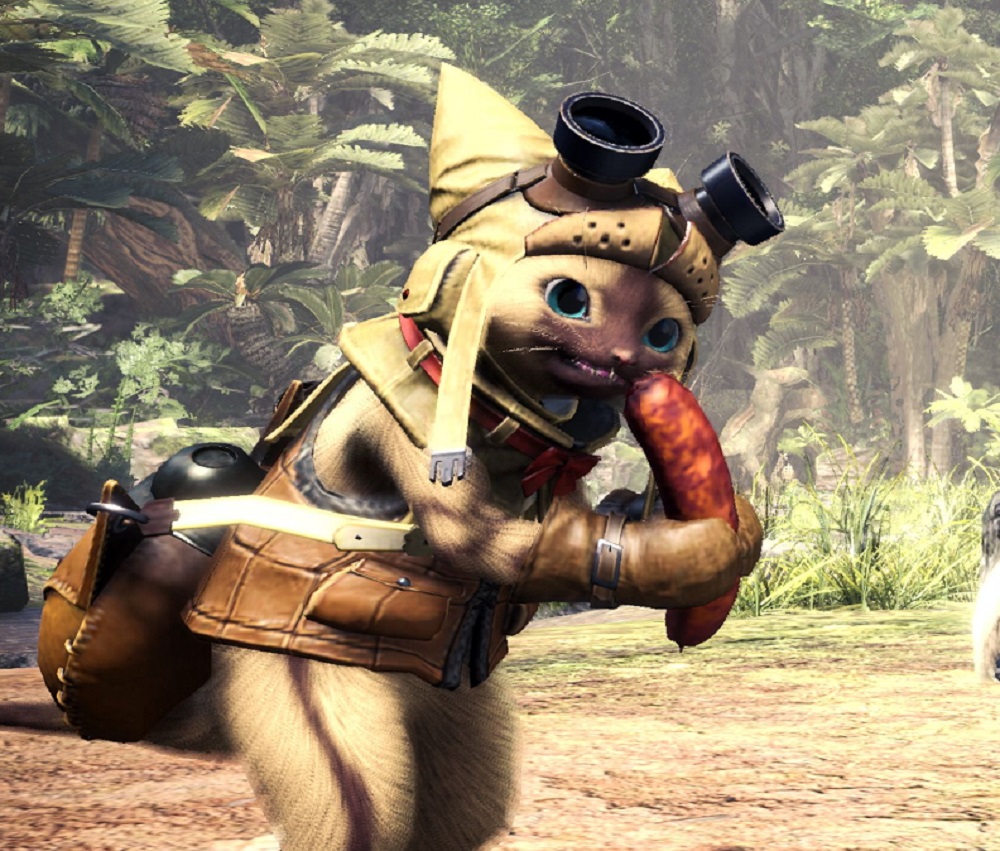 Capcom have put another batch of their weird “six second clip” series, which showcase the habitat and wildlife of Monster Hunter: World, coming in 2018 for PC, PS4 and Xbox One.

In the latest selection of videos, we focus on some of the abilities of the Palico, the cutesy sidekick which will join you on your fantastical, and deadly, adventures. We get to see the Palico utilise a variety of hunting abilities — including a sweet balloon-based lure — and provide encouragement to the hero with a range of musical instruments.

Elsewhere, we catch a glimpse of a slinky, burrowing, worm-like creature and see footage of the Tzitzi-Ya-Ku out on the hunt, stunning its prey with a crippling screech. All of the videos can be seen below.

Monster Hunter: World launches on PS4 and Xbox One January 26. A PC version will follow thereafter.