Sekiro was fine as it was.

I don’t need every single From Software game to offer an expansive co-op and PVP online suite, and the idea of forcing people to play through Sekiro‘s trials and tribulations alone made it stand out. You are a lone wolf, after all. Naturally, I’d also be okay with online play eventually making it in.

This mod from LukeYui speeds that process along. 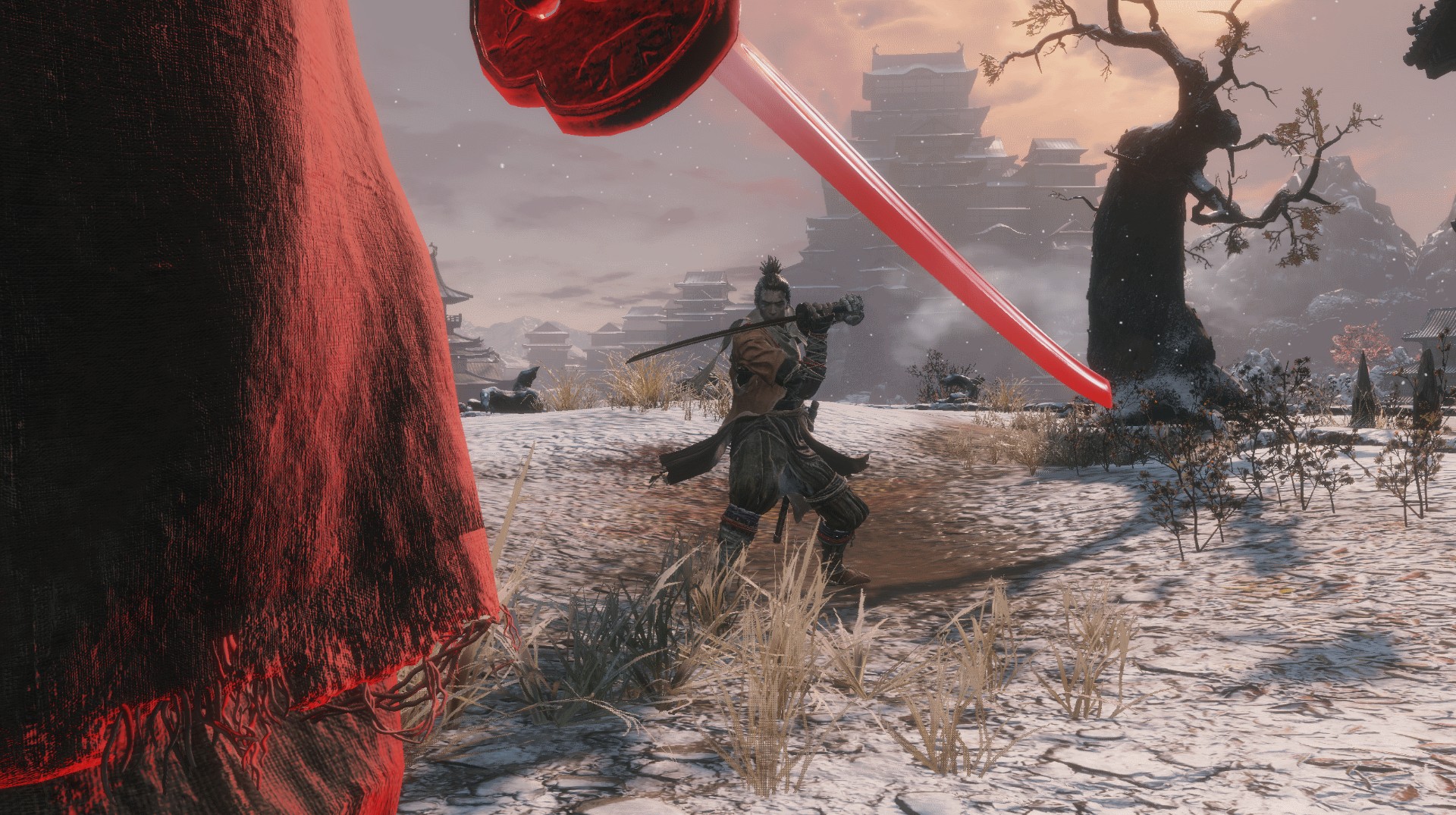 Simply put, the mod adds “unofficial online features to the game.” LukeYui says that the PVE experience is “akin to playing Dark Souls with 5000 ping,” but “isn’t an identical online experience” to the Souls series. The creator says they lack the prowess to make it “completely flawless,” which makes absolute sense as studios sometimes have entire teams dedicated to that sort of thing. They further clarify that the mod is in beta form and runs on P2P (makes sense).

However, after all those provisos, it’s actually a pretty fleshed out mod. There’s support for six players at once, as well as the option to take on bosses in co-op if you’re having issues. Invasions can also happen via matchmaking, keeping you on your toes like a classic Souls experience. You also can’t pause with the mod enabled, adding an extra layer of authenticity. You’ll find instructions on how to actually create host sessions and invade/join players here.

I’d say they did great!