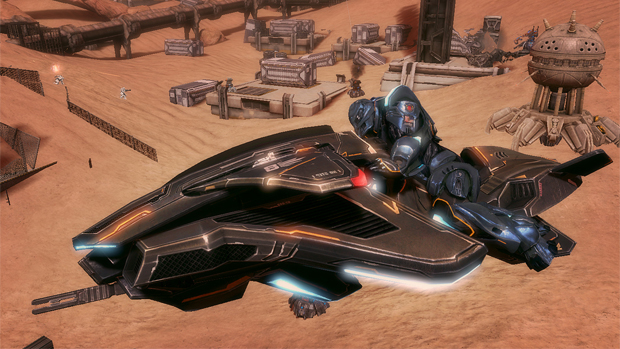 Section 8: Prejudice will be receiving a new DLC expansion on PlayStation Network in a couple of weeks, called the “Frontier Colonies Map Pack.” On September 13th, players in the US will be able to pick up a pair of new maps for $3.99 while Europe will see the pack in their store the following day.

The two maps operate at different ends of the foliage spectrum, with the “Desolation” map taking place amid desert ruins while “Overseer” occupies a fertile forest valley. You can check out a batch of screenshots in our gallery