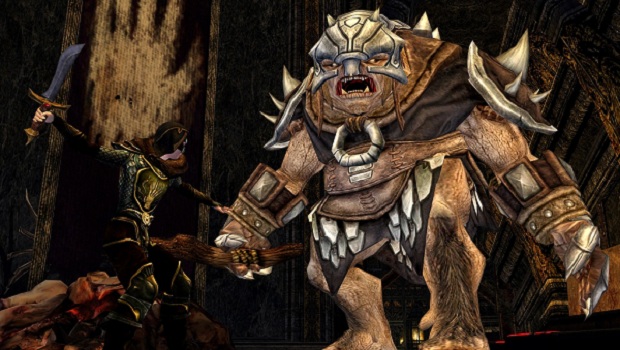 The updates keep coming for the Lord of the Rings Online in 2011. On December 12, users will get a chance to play a new update entitled “The Prince of Rohan.” This follows just a few months after the Rise of Isengard which launched in September.

This content includes five new Isengard instances, including The Foundry, where players will get the chance to infiltrate to find the source of powerful weapons wielded by Saruman’s troops. We’ll hopefully have more information soon but if you’re a Lord of the Rings Online fan then this will be a nice pre-Christmas present.