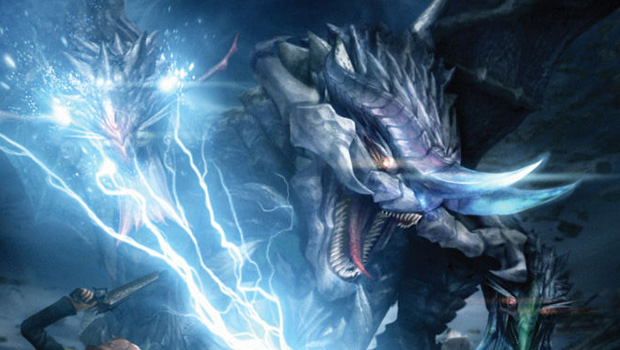 With Final Fantasy Type-0 soon to be released to the masses of Japan on October 27, a new influx of screenshots and details on characters have arisen. Along with new details for the characters and a look at the cinematics, we still get to see some classic Final Fantasy creatures make some cameos.

If there is one thing that Square Enix know how to do well in recent years, it is making a PSP game look fantastic. The character textures are crisp and locations are unique and full of smaller details. I can’t wait until the demo get localized for North America audiences, not that I mind jumping through hoops to download a demo. I just prefer to play my RPGs with some idea of what is being said.

In these screenshots we are introduced to the secondary characters Emina, Kazuka, Quon, Mtsuki, Ryid, Tiz and Lean. 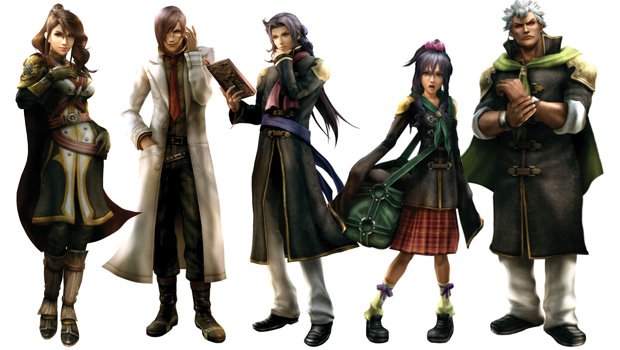 Emina is the former student turned officer, and has the odd hobby of collecting swimsiuts..Kazusa is a researcher at Suzaku school who is known for his strange theories, and his friendship with Emina has become strained, since they haven’t gone on a mission in a very long time. Quon is a mage to his core; he is the most knowledgeable mage at Suzaku and lives to find new and more powerful magic.

The fashionable Mutsuki is known for more then her ridiculously long sleeves. This genius inventor carries her death-dealing tools everywhere she goes. Ryid is a Genbu fighter that trains hard to develop the strength he needs to protect what matters to him. The mysterious Lean and Tiz (in the cloak) are the only two characters in this group that have a connection to Class 0. As for there intentions, not much else is known.