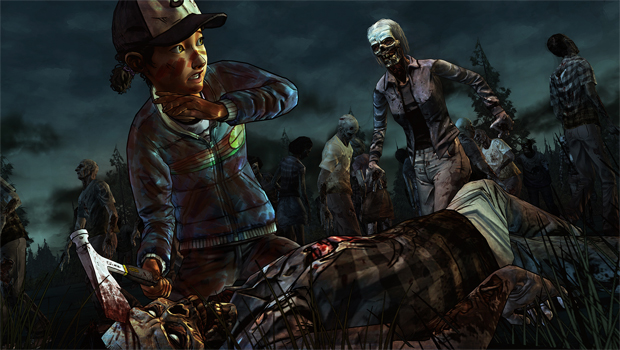 Telltale Games has released a few screenshots for The Walking Dead‘s next installment, In Harm’s Way. Clementine and the other survivors from the cabin have gotten themselves into a bit of a pickle, it would seem.

We still don’t have a release date for In Harm’s Way, but Telltale assures that it’s coming in the very near future.